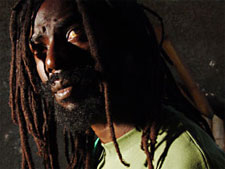 (So. Florida -- 6, January 2010) Gargamel Music, Inc. is pleased to announce that top federal criminal defense attorney, David Oscar Markus, has officially been retained to defend four-time Grammy-nominated Reggae icon, Buju Banton, against the trumped-up drug charges currently being levied against him by the United States government.

"Buju is innocent - plain and simple," declares Markus. "He was set up from the jump by some evil people trying to take advantage of his trusting and honest character. We are all looking forward to getting him out of prison so that he can move forward with his stellar music career." 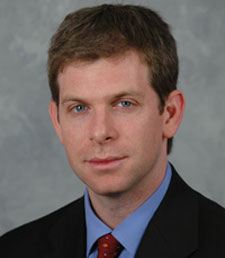 Prestigious attorney resource guide, Chambers and Partners, says David Oscar Markus "is a man who gets consistently great results... When he walks into a room the US Attorney's office winces as he puts them to the test every step of the way." The National Law Review says, "David is a reincarnation of the old time great criminal defense attorneys."

Early Tuesday morning, US Marshalls transferred Buju Banton to a jail facility in Tampa. He is scheduled to appear in US District Court for the Middle District Of Florida on Thursday. Meanwhile, sales of Banton's Grammy-nominated album, Rasta Got Soul, have continued to increase in the four weeks since his incarceration. A documentary-style music video for new single "Optimistic Soul" will begin circulating in the coming weeks.