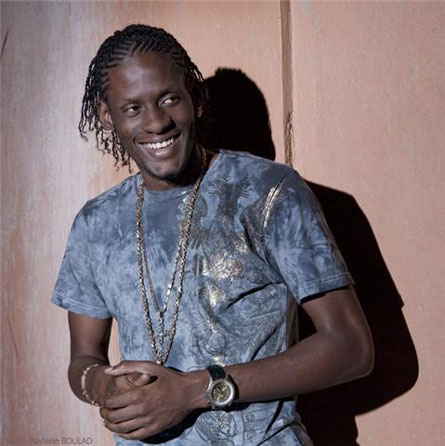 Kingston Jamaica: January 12, 2010: Popular dancehall deejay Sheldon Lawrence better known as Aidonia now on the resurgence to reclaim the top spot in dancehall has already started the New Year on a high note.

Last week at the launch of the 2010 Youth View Awards (Y.V.A.) held on the roof of the Spanish Court Hotel, New Kingston it was revealed that the J.O.P leader was nominated for ‘Male Dancehall Artiste of The Year’ going up against fellow heavyweights Mavado and Vybz Kartel.

The Youth View Awards is a people choice awards that offers a creative vehicle for Jamaican teens and young adults to be heard.  The 3rd Annual Awards show and After Party will be held at National Indoor Sports Centre on Saturday February 6, 2010.

Later this month the potent lyricist will depart the island for a stint in the United States before embarking on a month long tour of Europe.

Meanwhile his three latest singles ‘Supm Fi You’,  ‘Evil Head’  and ‘We Wick’ featuring fellow J.O.P member Suhverto,  have all been enjoying premium rotation on the airwaves and entertainment circuit.