By TJJ Office Mgr
Published on 29-Jan-10
While many are pondering about the true ambitions of the re-birth of the Caribbean Brass Festival, organizers of the event are sticking to their guns, saying, “ it was simply time!”.... 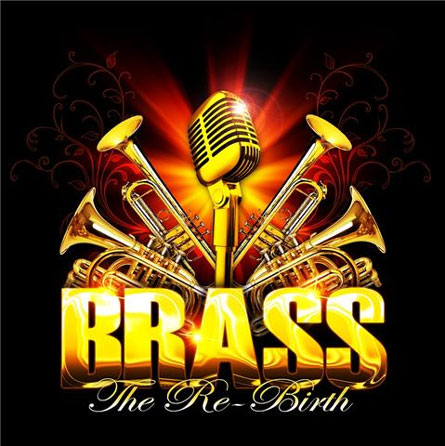 While many are pondering about the true ambitions of the re-birth of the Caribbean Brass Festival, organizers of the event are sticking to their guns, saying, “ it was simply time!”

For quite some time, the local Carnival scene maintained an air of repetitiveness and a lack of true foundation vibes and authenticity that carnival should inject into visitors who come to local shores for the first hand experience. 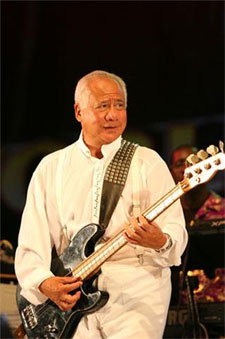 Brass- The Rebirth, which is being held on Carnival Saturday- February 13th, will pay tribute to the late great Byron Lee, a soca ambassador who hailed, not from T&T but from Jamaica. It just goes to show the level of thought that goes into such an elaborate production, as while many see it fit to merge dancehall and soca, soca artistes from across the Caribbean, will be given true respect at Brass- The Re-Birth, a true sign of Caribbean unity.

From 7pm- 9pm on Carnival Saturday, patrons will be allowed entry with coolers, however no bottles will be allowed. The experience is expected to be one like no other, with elements of the past, mixed with that fundamental newness that 2010 has ushered in. The production of Brass- The Rebirth is being dubbed- an ‘out of this world,’ experience, as together with sponsors, Bmobile, Monster Energy Drink, Carib, The NLCB, Simon’s Musical Supplies, Blue Waters and Pepsi, the masses will enjoy everything they could possibly hope for at such an event, certainly in an abundance.

Already, the anticipation for its return has sparked feelings of joy among revelers, who’ve been yearning for that realness of carnival to return. Brass offers that, and so much more with over 25 of the Caribbean’s top soca acts, an atmosphere that implores freedom and a vibe that is contagious to those looking on.

In 2010, Brass- The Rebirth will be remembered for its complete party experience. From the sound of the true brass on stage, to the dj lineup, the dancers, the theatrics, the colour and splendour, the array of concession stands and the VIP area for those patrons who prefer exclusivity. A crew, calling themselves the ‘ New Babies of Brass,” has already aligned themselves to the experience, and their thirst to be a part of it stems from an awareness of what Brass was, less than a decade ago.

This year, soca is being rejuvenated with the local artistes being given a prime forum to showcase their talent to the world. Already, online awareness of the Re-Birth of Brass has caught the attention of many visitors coming in for Carnival. The date, February 13th, is most appropriate as it gives those on their way in to T&T, enough time to soak in the rest and eventually, capture the essence of the best!

For further insight, promotions and information, log on to www.facebook.com, keywork: Brass- The Rebirth or call The Re-Birth committee at 77-BRASS.