Jah Cure Is Vocalist Of The Year 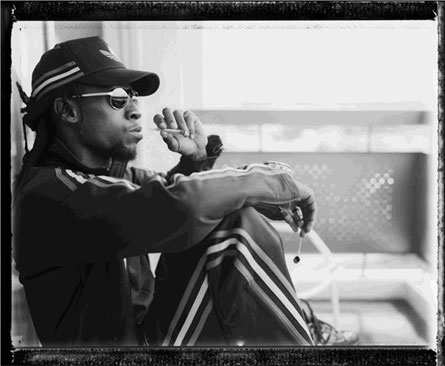 February 11, 2010 Kingston Jamaica:- International Reggae artiste Jah Cure has been crowned Vocalist of the Year at the recently held Excellence in Music and Entertainment Awards. The award show which was held on Thursday February 4 also saw Jah Cure walking away with the awards for Collaboration of  Year for his Call On Me collaboration with Phyllisia and Song of the Year in the Reggae category for the same song.

These awards are a validation of the tremendous body of work that Jah cure has done over the past year. The artiste’s smash hit Call On Me was number on numerous charts both in Jamaica and overseas. Jah Cure also released several other songs over the period including hits such as You’ll Never Find, Protect you Like a Soldier and  Unconditional Love .

The Sobe Entertainment/Danger Zone Music Group artiste also completed a successful tour of Europe where he performed on the same stage with dancehall godfather Shabba Ranks at the Amsterdam Reggae Festival. In late 2009 Jah Cure had several successful shows in Germany, Belgium and France. In France Jah Cure performed at Club Glazart on November 3 and Cabaret Suavage on November 2. In Belgium he took the stage at the Vooruit Club on November 1. All Jah Cure’s dates were sold out.

Jah Cure is very happy at being recognised for the work that he has done over the past year: “Winning these awards is like a fulfilment of long hours in the studio and on the road. It’s like a good song that you have worked on for a long time and then it becomes a big hit. The work will continue as I want to ensure that the fans can always look to me for good music to give them strength.

Jah Cure is now set to release his latest track; a collaboration with Grammy winner Keri Hilson and ace song writer Poo Bear. The track is called World Cry and was recorded at Shaggy’s Big Yard Studio in Jamaica, Los Angeles and Miami.

The artiste is currently in Trinidad and Tobago doing a series of shows as part of that country’s Carnival celebrations and is expected to perform the soca remix of Call on Me at several events with soca queen Alison Hinds.