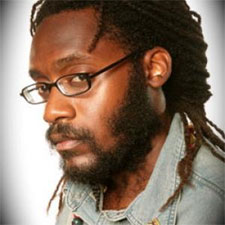 Not even the threat of rain could dampen the vibes inside the Negril Escape Resort last Tuesday Night, as Tarrus Riley who was making his second appearance on the Negril One Love Reggae Concert winter series rocked the house. Tarrus Riley gave another awesome performance inside the same venue where kicked off the series of concerts last November. Singing hits such as Lion Paw, Start A New, Beware, Good Girl Gone Bad, Contagious, Stay With You, She’s Royal and We Got It Going On he could do no wrong. His hour long performance also featured his now customary clash with his musical director saxophonist extraordinaire Dean Fraser and when his act came to an end the patrons begged for more. Tarrus willingly obliged and delivered a few more songs and they still demanded more but that was not to be as it was time for the show to come to an end.

Earlier on patrons were treated to a fine performance from budding new artist Protoje. Accompanied on stage by his very versatile backing band Indiggnation he was in his elements as he delivered a performance worthy of a truly professional artist. His vocals were crisp and clear as he delivered songs such as Arguments, JA, Wrong Side Of The Law and his new radio hit Dread. His rock star like performance went over very well with the audience that was made up tourist and locals. 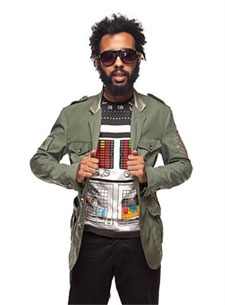 along with his Big Yard stable mate Rayvon.