By Stephen aka Original Lime Flavour
Published on 26-Mar-10
Barbara Capaldi is one of the cornerstones and the most highly credential dance instructor in the New Jersey/Philadelphia/Delaware area salsa scene. Barbara has been a dance instructor and coach since 1987. Additionally, she has a Bachelors' degree in Education from Rutgers University. In July 2004 Barbara received the Licentiate degree from the United States Imperial Society of Dancing for International Style Dances. Obtaining this Licentiate degree has been a goal five years in the making. Barbara consistently strives to use her continued education to be the best teacher for her students. Barbara's next goal is to attend the World Salsa University, which is offered at the Puerto Rico Salsa Congress this July for which she will receive an International Certification in Salsa Dancing. 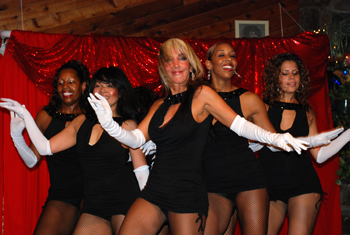 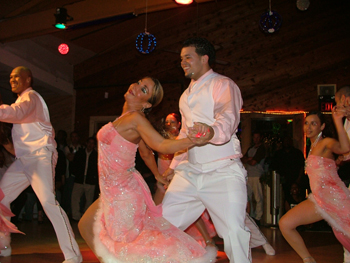 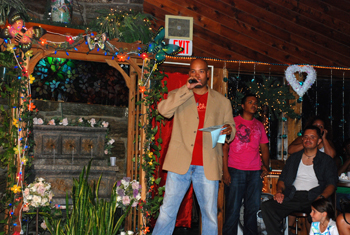 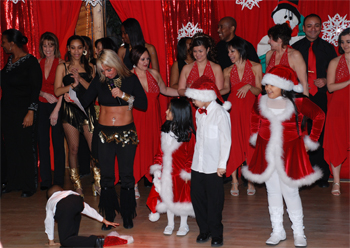 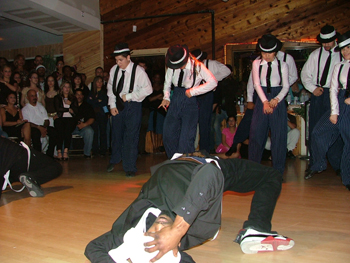