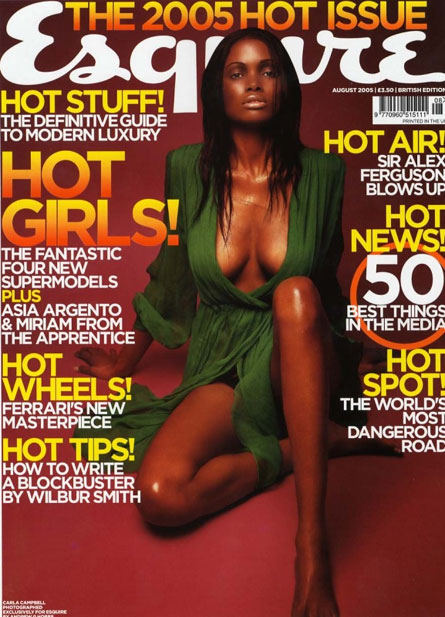 Since its inception in 2007, Caribbean Fashion Rocks! has provided a unique platform for Caribbean designers and models to penetrate New York's renowned fashion industry. For the 2010 staging, Fashion Rocks will turn its focus to the region's burgeoning modeling industry, honoring Cooper for his pioneering role in developing an international modeling industry in the Caribbean, and producing the fashion industry's groundbreaking Caribbean supermodels. 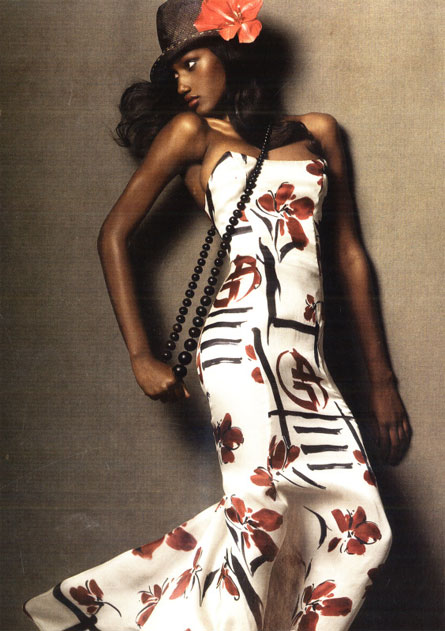 Jaunel McKenzie is the first Caribbean-born model in history to be ranked the #1 black model in the world by Models.com. The Jamaican-born model was discovered by Pulse at the age of 16 during their very first Caribbean model search in 2002. McKenzie has built an enviable portfolio, with multiple spreads in Vogue - 11 for American Vogue and one each for the German, French, and Italian editions. She has also done spreads for Elle, W, Vibe, Allure, and Victoria Secret. McKenzie has starred in campaigns for Tommy Hilfiger, Nordstrom, Banana Republic, and Addidas, and has walked the runway for Kenneth Cole, Catherine Malandrino, Derek Lam, Heatherette, Gucci, Dolce & Gabana, Louis Vuitton, and Stella McCartney, to name a few.

In 2006, Pulse model Carla Campbell was featured in the highly coveted Sports Illustrated Swimsuit Issue, becoming the very first Caribbean-born model, and one of a select handful of black models to grace its pages.  Also hailing from Jamaica, Campbell is also the second Caribbean model to hit the pages of Victoria Secret. Campbell has done editorials in Essence, French Marie Claire, Cosmopolitan, Seventeen, Maxim, and has been featured on the cover of Esquire Magazine.  L'oreal, Nike, Avon, Eckored, and Footlocker are among her featured campaigns. 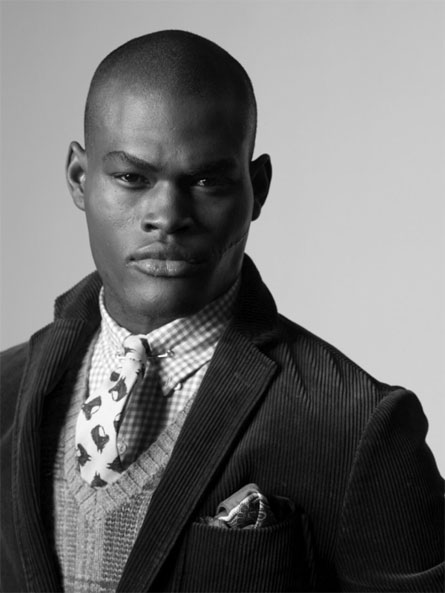 After escaping a brutal attack which left him seriously disfigured, Oraine Barrett has overcome hurdles and broken barriers to follow in the footsteps of iconic model Tyson Beckford, being the second Jamaican model to star in a high-profile campaign for timeless American brand Polo by Ralph Lauren. Barrett has also been featured in campaigns by Abercrombie & Fitch, John Bartlett, Phat Farm, Liz Claiborne, and Pepe Jeans, and has done editorials for Sports and Style MKay Daneagazine and Japanese Vogue.

"When most people think of fashion capitals, they think Paris, Milan, or New York City - not the Caribbean," states Robert Clarke, CEO of Irie Jam Media Group, New York's leading outlet for everything Caribbean, producers of Caribbean Fashion Rocks! "The Caribbean region has produced some of the world's greatest supermodels - Jaunel, Carla, Oraine, Tyson-even Naomi Campbell has Caribbean roots. It is an honor to have Jaunel, Carla, and Oraine walk the Fashion Rocks runway. And an honor to recognize Kingsley Cooper and Pulse, they represent the best of the best in the Caribbean fashion industry, and demonstrate how influential our industry is globally."

McKenzie, Campbell, and Barrett will be joining some of New York's prominent and upcoming models on the Caribbean Fashion Rocks! runway this April, wearing designs from local fashion lines including Michael Gillings, Jewel Shannon, , Rep JA, and Royal Rush, among others.