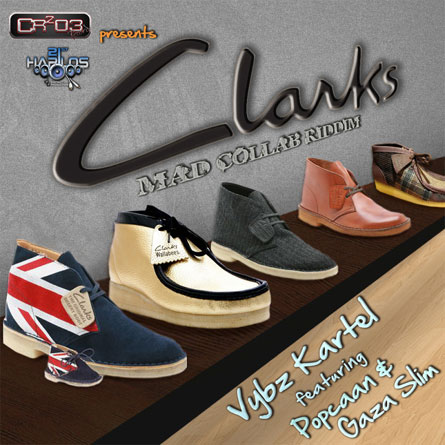 "Clarks" is one of the fastest rising singles in Dancehall right now," states 21st Hapilos executive vice president and  Dancehall industry veteran Johnny Wonder. "It's important that Dancehall be accessible worldwide, particularly on iTunes and other digital music outlets. 21st Hapilos is running an extensive marketing campaign, to prove to naysayers that Dancehall can and does sell."

"Clarks" is the fastest hitting song I've seen hit the dancehall in quite a while," states producer/radio personality Shaun 'Chrome' Chabal, creator of the Mad Collab riddim (rhythm) that "Clarks" was voiced on. "From the first play on the radio to the online sales; the impact it has had on the Dancehall and mainstream audience, this song will no doubt prove to be a Dancehall classic," he says, ending with "Clarks" lyrics "weh yuh get da new Clarks deh pawdie?" 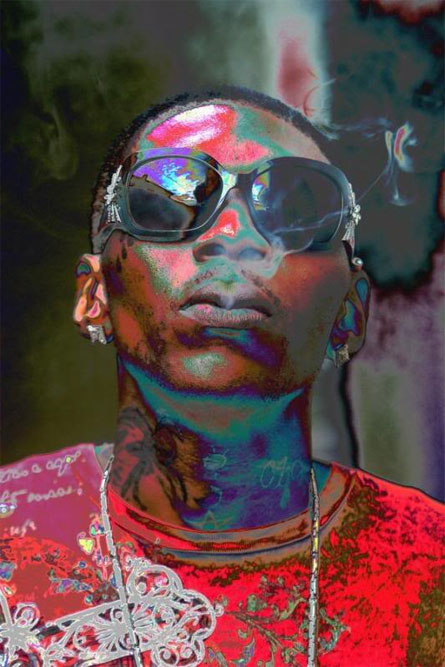 "I anticipated it would be a hit, because to Jamaicans, Clarks is not just a brand of shoes, it's part of our culture," explains Adidja 'Vybz Kartel' Palmer, CEO of Adidjaheim Records.  "I was paying tribute to my large collection of Clarks, and it just took off."