Captain Barkey Teams Up With Macka Diamond On New Single 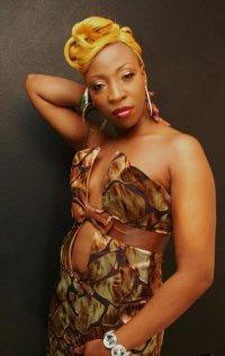 Captain Barkey has teamed up with his former Worm Dem Crew stable mate Macka Diamond to release a hot new single titled Real Hot Gal Nuh Wear Dirty Shorts (Draws). The song which is on Delly Ranx’ Iron Fist rhythm has a street version which has found favor with several top sound-system and club selectors, while the radio version has been receiving heavy rotation on all leading radio stations island-wide.

This single comes hot on the heels of Captain Barkey’s very hilarious single titled Nah Lef Joe for Truck Back Records, which is also creating quite a buzz on the airwaves and in the dancehall.

The former JDF member is currently very busy in the studios working on several new singles. He is also recording songs for his soon to be released album. 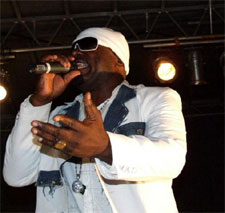