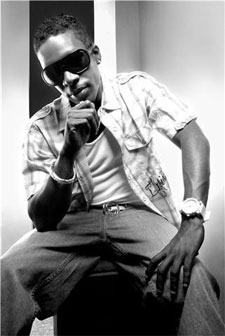 The video shot throughout the thoroughfares of Kingston and St. Catherine is a very colorful composition that sees the four entertainers adapting a very nonchalant attitude as they flaunt their worldly possessions while newcomer Blak Diamon and producer Leftside sings the infectious hook, "I just want to do what I want forget the world".

The shoot culminating in the old capital on the compound of the now defunct Mainland Hardware boast an impressive array of bikes and motorcars, scattered with some scantily clad women that's sure to raise your blood pressure a few notches. 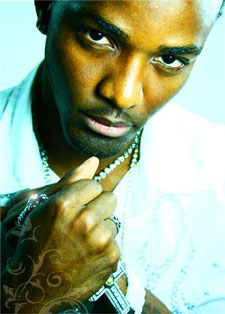 The project was directed by Endless Studios while production credits went to Leftside of Keep Left Records. The video also features cameos by upcoming artiste Darrio and Diamon's label mate Chedda and is slated for release later this week.

Blak Diamon now gearing up to release his debut mix CD, 'Diamon In The Ruff' recently lend his vocals to a single with billboard crooner Gyptian.

WATCH BEHIND THE SCENES FOOTAGE: http://www.youtube.com/watch?v=E5QdQDhZJcE