Protoje Set To Release Music Videos For Dread And JA 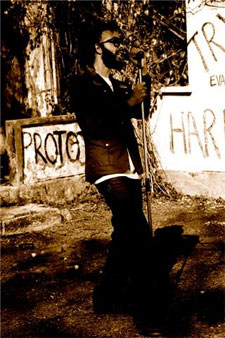 Since his emergence on the local music scene last summer budding Reggae artist Oje Olliverre aka Protoje has made quite an impression on music lovers as well as industry insiders. The artist who hails from the ‘Bread Basket’ parish of St. Elizabeth, is now getting ready to put his career in a higher gear with the upcoming release of two music videos for recently released singles Dread and JA. Both songs were produced by ace music producer Donovan ‘Don Corleon’ Bennett.

The first of the two music videos to be released will be for Dread; this video was directed by Protoje’s sister LeAnn ‘Dreamseeker’ Olliverre, who also directed the music video for his first single Arguments. This music video will be released before the end of the week.

While the music video for JA which was directed by Gareth Cobran who is known for his work with artists such as Gramps Morgan, Konshens and Demarco will be released a few weeks later. Both music videos were shot at various locations across the parish of St. Elizabeth such as Protoje’s home town of Santa Cruz and Goshen. There are also some scenes that were shot in Kingston at Don Corleon’s studio.

Protoje and his management team are very excited about the videos. “I feel very good about the music videos we put a lot of work in them and I am sure the public is going to love them. I can’t wait for them to be released”, said a very happy Protoje who is currently taking well deserved rest at his home in Santa Cruz. 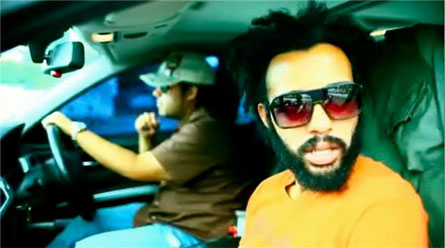