Anthony Cruz completes Video For Only The Father 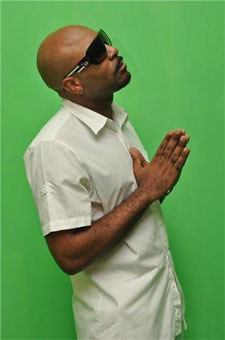 Singer Anthony Cruz recently completed the video shoot for his latest radio hit Only the Father. The song which was produced by Lloyd ‘John John’ James Jr. is featured on the popular ‘Coming in from the Cold’ rhythm.

With director Smooth behind the camera, the video shoot was completed within a day at the Princeville commercial complex on Constant Spring Road, Kingston.

Commenting on the shoot, Cruz said ‘It was an excellent production and there was a lot of energy on the set. The team was quite professional and this made the job easy for all of us’.

Only the Father is gaining momentum on local and overseas airwaves and has emerged as one of Cruz’s better offerings in recent times. ‘Everyone can attest to having some obstacles in their life and that’s really what the song is about’, Cruz added.

Asked why he chose to work with a fairly new director such as Smooth, Cruz confided ‘Smooth is 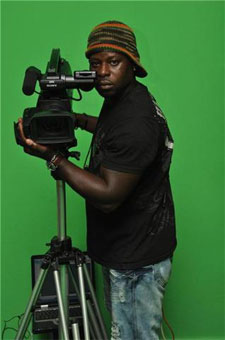 someone I met and he showed me his work and I was impressed with it. There are a lot of talented individuals out there that just need to get the break that they deserve’.

The video for Only the Father is due to be released in another two weeks.