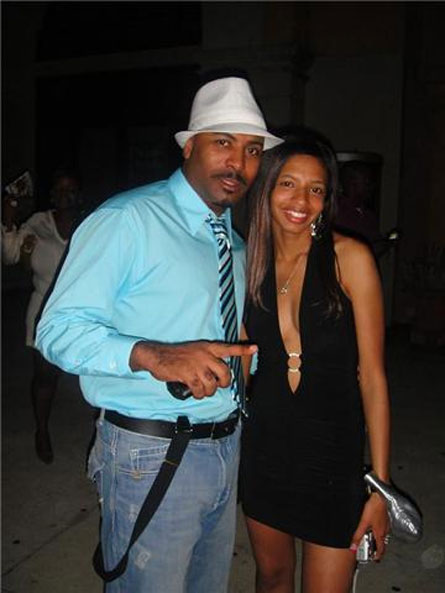 Reggae singer Anthony Cruz provided the musical thrills and left the audience in a satisfied mood, having performed at a Mothers Day concert in Orlando, Florida.

The event billed For the Love of Mama, also featured performances from the likes of Etana, Nadine Sutherland, newcomer Denyque and Virgin Islands native Alayna.

From the moment he stepped on stage, the screams from the females were deafening.  Kicking off his stint with Mama’s Blessing, Cruz in full control working up a sweat with appetizing treats including No Gun a Dance, Place Too Bloody, Half Way Tree, Block The Road, remakes of You’ll Think of Me, The Closer I Get To You and U Got it Bad, Foolish Heart, and his current radio hit Only the Father.

After his performance, Cruz signed autographs and provided photo opportunities for the fans who have continued to support him.

The show was promoted by Mr. CC Productions. 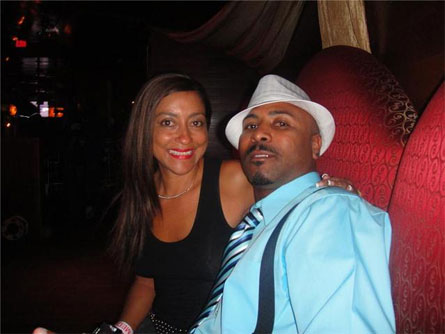