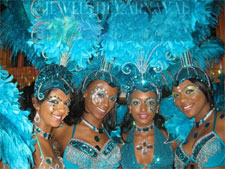 JdC will be parading with the band Burrokeets UK, whose presentation for 2010 is entitled Renaissance.

This theme pays tribute to the past 20yrs of portrayals by Burrokeets UK, with each section this year drawing on a past theme, enhancing, modernising and refreshing it. 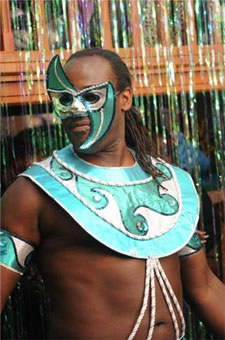 Jewels de Carnaval settled on the portrayal of ‘Hands on Deck’ which was Burrokeets UK band of 1999.

As ‘Hands On Deck’ immediately draws one’s mind to the vision of the sea, sailors, ships, cruises, and other mythical creatures and stories that can be found, OCEANIA was born.

OCEANIA is the term most commonly applied to the islands in and around the Pacific region such as Christmas Islands, Cook Islands, Samoa, Hawaii, French Polynesia and Easter Islands to name a few.

The costumes of OCEANIA, is JdC’s creative, modern interpretation of these idyllic pictures conjured up when one thinks of taking a cruise to say Hawaii .

JdC’s Oceania is undoubtedly sexy, appealing and even risqué, for indeed, some of us do like that bit of adventure and a touch of mischief on a holiday far away, even taking on a new persona, being reborn as it were. 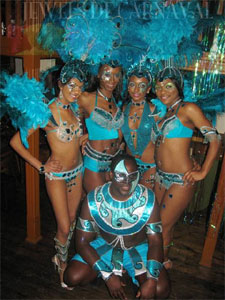 For the women, you can transform yourself into a modern day sea siren or sea nymph, tantalising Neptune or sailors on a passing ship or two. Guys, you are not to be left out, as you put on the costume, feel yourselves transform into the modern day version of the mythical Greek Neptune -God’s of the Sea, with the swirling sea nymphs at your side.

We welcome you on board OCEANIA 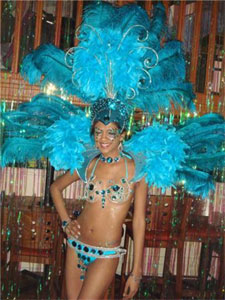 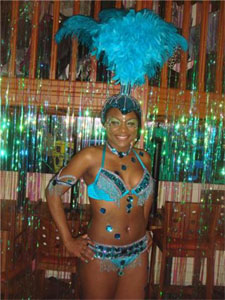