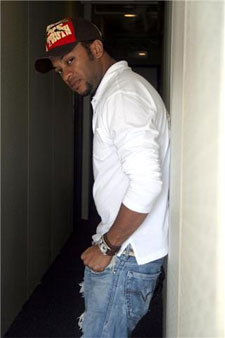 Kingston Jamaica: May 19, 2010: Dancehall artiste, Chedda now gaining momentum on the Canadian Reggae Chart with his breakout single 'Fresh To Death' featuring Chino, Laden, Konshens and Nicky B continues to make major strikes in his career. Last week the artiste whose correct name is Tyrello Johnson left a lasting impression on Canadian Rap star JDiggz during a recording session that immediately landed him another major collaboration.

The Darkcide Media and UIM Records recording artiste after being introduced by Pop/Reggae singer, Farenheit to JDiggz was asked to lend his vocals to their upcoming single, an infectious club banger with a latin feel titled 'Dance'. The song was recorded at 007 UPT recording studio managed by media personality Supa Hype, who also made a cameo on the track.

An elated Chedda lamented, "It was a great experience working with Farenheit and JDiggz, they're both good entertainers in their own right, and I am very happy they chose me as a new talent for such an important project. It shows that others recognize that you have something positive to contribute to the game"

JDiggz, known for hits such as 'Make It Hot' and 'Leave Me Alone' has worked with some of the biggest names in the industry including R&B sensation Mario and rappers, LL Cool J and The Game, formerly of G-Unit. 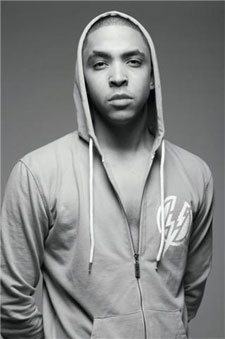 The single is due for release soon and will be available via all major digital platforms.

Chedda is currently in studio working assiduously on a number of new projects ahead of the busy Summer season. On May 29th, he along with other members of the entertainment fraternity will suit up for the Lawless Events celebrity football match at the University of the West Indies, Mona sports complex.  June 5th he will play host at the tri-annual party series 'Inches' slated for Sugarman Beach, St. Catherine.