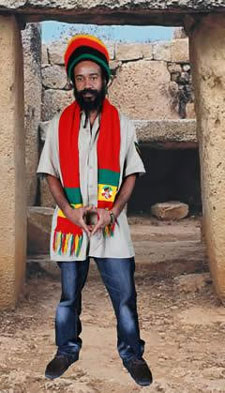 Pikkihead Records recording artist Dubkore is in a very positive mood as his hit single Little Story continues to do well. Since its release a few months ago Little Story has been receiving strong rotation on radio stations such as IRIE FM, HITZ 92 FM, BESS FM, LINKS FM and VYBZ.

The single has also clawed its way onto the RETV TV Top Twenty Reggae Chart, where it is currently sitting in the number nine position after six weeks on the chart. The accompanying music video for Little Love Story has also impacted music video charts such as CVM TV’s HIT LIST Reggae Chart and the RETV MVP chart where it peaked at number one for several weeks.

As a result of the recent unrest in West Kingston Dukbore has decided to drop another single from his album. This track was done in tandem with the talented newcomer Empress Que and is titled The Same Routine. It was released to radio almost a week ago and is already receiving strong rotation. A music video is also in the works for the single.