Protoje Plans To Bring It To Reggae Sumfest 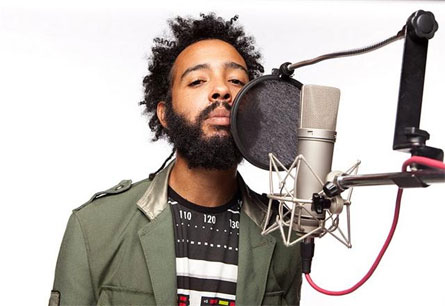 It has been less than a year since fast rising reggae artist Protoje dropped his first official single. Two singles and two music videos later the talented young man who hails from the parish of St. Elizabeth, is being hailed by many industry insiders as an artist to watch. Protoje’s roots influenced sound along with his easy going swagger has caught the attention of many reggae fans both locally and overseas.

On Friday the 22nd of July Protoje will perform on the biggest event of his career when he makes his debut appearance at Reggae Sumfest 2010 on International Night 1. When asked how he felt about the opportunity to perform on the prestigious reggae festival this is how he responded: “I feel very excited because I have been going to Sumfest since I was a child. I have seen so many artists at Sumfest that have inspired me a lot, so it will be an honor to perform on the festival.” 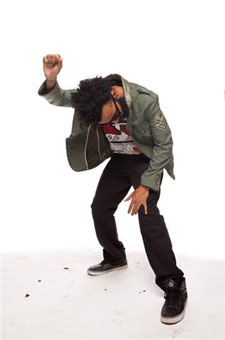 He also hinted that he intends to make a serious mark on the event by saying: “I am gonna give the Sumfest crowd some good music, dub and root vibes dem thing deh. I and my band have been performing a lot over the last twelve months and the people seem to love what we have been doing. So I am looking to bring more of the same good music and dub vibes to the Sumfest crowd, I know they will love it.”

Protoje is currently busy in the studio completing his debut album under the guidance of ace producer Donovan ‘Don Corleon’ Bennett.