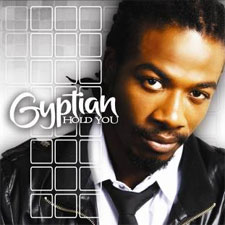 Soul Train award winning reggae star Gyptian will headline this week’s One Love Reggae Concert on Tuesday, November 16th at the Negril Escape Resort in Negril. This will be his first appearance in Negril since he shot to international prominence earlier this year, with the smash Billboard hit "Hold Yuh" and his many fans in the west will no doubt expect a very exciting performance from him.

Gyptian came to local prominence earlier this decade with the hit song Serious Times, since then he has steadily grown to become one of the most consistent reggae singers in recent times. This can be attributed to quality of his songs and his electric personality along with the fact that he is a good stage performer.