Digicel Rising Stars is All New for 8th Season 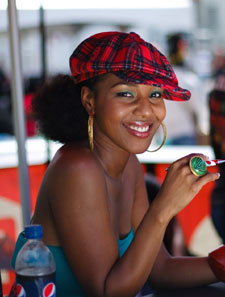 The popular TV show gets a 2011 makeover

Friday May 13; Kingston, Jamaica: After seven successful years, Digicel Rising Stars has made the bold move to present an All New 8th season complete with new host, new judges and new format.

“We made a few changes last year to test the waters, and now we’ve decided to go bold and completely transform the series. We believe that the changes will bring a new energy to the show, taking the same show Jamaican fell in love with seven years ago and giving it a 2011 makeover.” Explained the show’s Producer, Sharon Schroeter.

New Host
Terri-Karelle Reid will take over the Digicel Rising Stars main stage for Season 8. The All-Jamaican beauty says she plans on being her usual spunky, bubbly, down-to earth self: “I think it is very important to have fun with it but also relate to the contestants and create a relaxing vibe and a comfortable environment for them.”

New Judges
The handsome music producer, artiste, disc jockey and radio personality, Orett Hart known as Bambino will have a new title to add to his extensive résumé: Judge of Digicel Rising Stars. The comedic DJ has nearly two decades of experience in the music business and is excited about his new role. 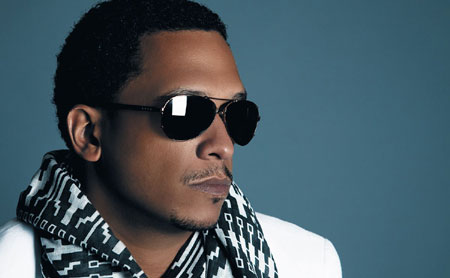 The beautiful and powerful vocalist, Tessanne Chin, has a wealth of experience to share as Judge of Digicel Rising Stars. This talented soulful singer who has worked with artistes such as Shaggy, Third World and Jimmy Cliff and opened for famous international acts such as Patti Labelle and Gladys Knight, is eager to share her knowledge with the contestants.

Each week the two resident judges will be joined by a guest judge. 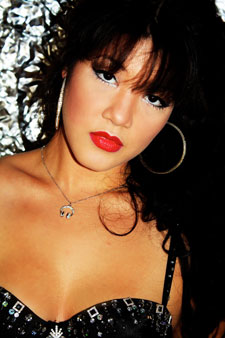 New Format
This year, the Live Show finalists will be cut down to 12 (from last year’s 16) and will be chosen only by the Judges and producers from the five auditions. In this way the producers can guarantee that quality will make the live stage rather than popularity.

The Producers will also this year introduce the DRS Fast Pass which gives lucky persons the chance to skip the preliminary stages at auditions and go straight through to be viewed by the judges. With auctions starting on Saturday May 21, the producers have already started to scout for talent at karaoke’s across the island with DRS Fast Passes in hand.

The auditions will be aired on TVJ in two 1-hour shows beginning on Sunday June 19. The Audition shows will combine the highlights of the five 1-day auditions conducted in May Pen, Portmore, Montego Bay, Ocho Rios and Kingston.

The 1-hour Live shows, which begin on Sunday July 3, will air on TVJ at 8PM with a brand new set design. And back by popular demand is the separate Results Show. The 30-minute Results Show will air on Saturdays starting at 9PM.

Shelly-Ann Curran, Digicel’s Senior Sponsorship Manager promises that the new changes won’t detract from the main purpose of the show: “We are very proud of the journey of Digicel Rising Stars over the years and patrons and contestants alike are guaranteed a bigger, better 8th season for 2011. Digicel remains committed to continue to unearth talent and showcase them on a platform fit to take them to the next level – and that is exactly what the Digicel Rising Stars show provides.

“It’s going to be an all new exciting season so get ready to start voting for your favorite Digicel Rising Star”.

The All New Digicel Rising Stars kicks off with auditions beginning Saturday May 21 in May Pen. Digicel, KFC, Pepsi, TVJ, The Star, Knutsford Court Hotel and the Courtleigh Auditorium are all back on board as sponsors and are excited about the 2011 makeover.