By Sidney aka Scorn Juice
Published on 26-Jun-11
Thinking of becoming a party promoter in DC? Or hosting Caribbean events in DC? Or even hosting Caribbean events during the Carnival Season in DC? Then I suggest you attend Indigo Ultra All Inclusive Party by Gresham Entertainment, observe the event, what they did, what they succeeded in carrying out and ...
>> View Indigo 2011 Gallery Part 1
>> View Indigo 2011 Gallery Part 2
>> View DC Carnival 2011 Coverage 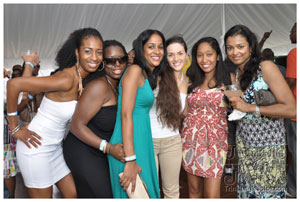 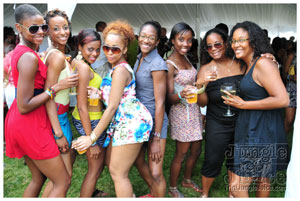 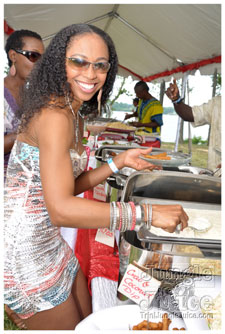 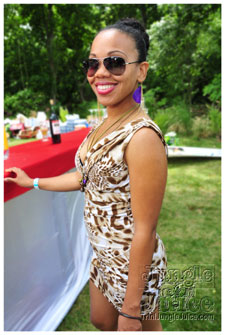 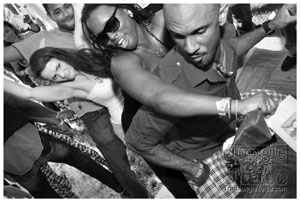 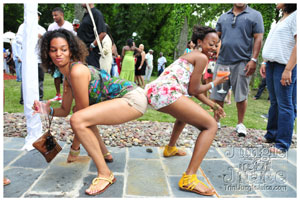