Imij and Saucy set to heat up Valsayn this Saturday 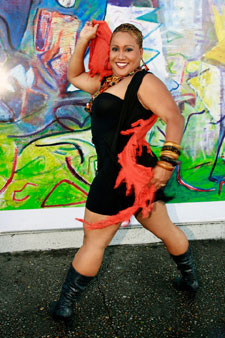 Denise Belfon made a major musical impact for T&T’s 2011 Carnival with her runaway hit “Dance and Dingolay” and was a featured act in the majority of the season’s events. The multi-faceted artiste who has earned the titles of Soca Diva and Caribbean Soca Dancehall Queen has been entertaining male and female fans alike with her sensual, often mind-blowing dance routines.

Imij and Company has been a mainstay in the party and special events arena for several years and has come to be known as one of the most dynamic and versatile Caribbean music entities.

The band formerly known as Second Imij is still riding high on the success of lead vocalist Michelle Xavier’s monster Carnival 2011 track “Fetting For Days”. Imij is considered a fete favourite with several audiences due to the singers’ and musicians’ mastery of various genres of music such as Soca, Reggae, R&B, Dancehall and Pop. 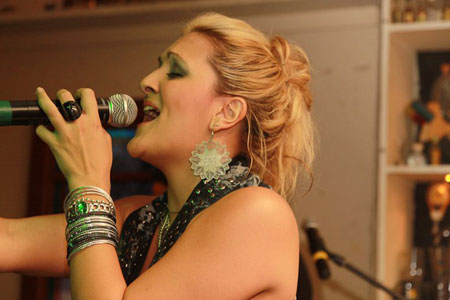 Since Carnival 2K11 both Belfon and the members of Imij and Company have been touring regionally and internationally. This Saturday both acts will touchdown in the All Fired Up all-inclusive affair which will also feature T&T’s DJ elite, supreme steelband music and of course premium food and drink offerings to complement the premium crowd expected at the event.