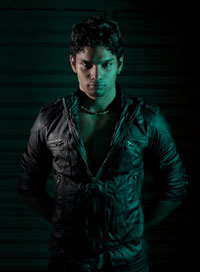 “John Tho is ready to pop his new music video!”

John Tho is ready to bring pop music to the entertainment forefront of Trinidad and Tobago. His purpose is to bring a new and refreshing genre of music into the local industry. "My general aim to increase our musical visibility abroad, while at the same time staying true to a local identity" expressed the budding pop star. His intention is to carry his music as far as he could go.

John Tho recently completed his music video shoot for his latest single ‘Free Fall’. “I cannot wait to launch it. I am sure T&T would love it” said John Tho enthusiastically. The song presents a bubbly feeling of love and affection and a video concept that is dynamic. The video work is done through the professional work of videographer Roger Seepersad.

The launching of the video would take place on the night of July the 31st at Nuvosera and Woodford Cafe Port of Spain. “We would be partying at both places, so make sure to be there. It’s totally free of charge, so make sure to come check it out!” said John. The launching would mark the first pop music video to ever be produced in Trinidad and Tobago.

John Tho’s interest in music started when he was very young at 6 years of age. He has a host of experience in alternative music, and has now transposed his skills into the pop musical genre. He has done work with popular soca star K.Rich and has also worked alongside producers such as Andrew Mcintosh (Skid Nevely).

For information on John Tho you can check out his Facebook page at: https://www.facebook.com/johntholive or you can email at: johnthopr@gmail.com 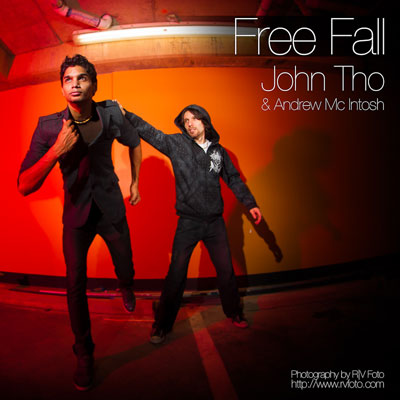