By Jo-Ann aka Karamel
Published on 25-Aug-12
Epic is one of the few words I've found that can begin to describe J’ouvert Jamishness (JJ) and yet it does not do this fete ...
>> View J'ouvert Jamishness 2012 Gallery
>> View NY Labor Day Carnival 2012 Coverage 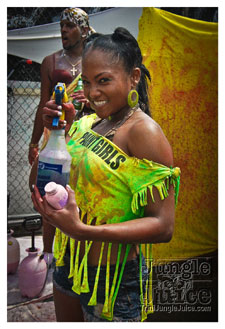 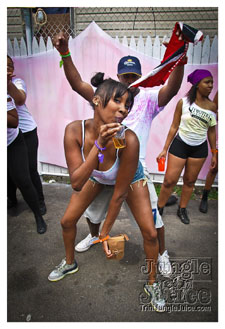 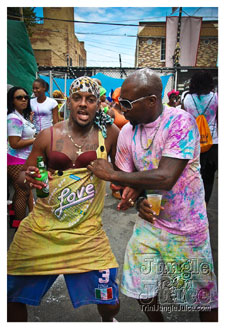 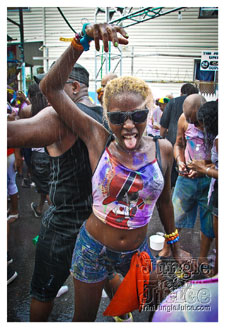