Christopher Martin shot to instant fame shortly after winning the coveted Digicel Rising Star title in 2005 and continues to make his imprint in Reggae and the culture. Selected by Managing Director of Destine Media, Ronnie Tomlinson, to launch the first ever One Mic, the Artistic Movement (New York), Christopher Martin is humbled.

"Christopher Martin embodies the vision, the concept and the future of One Mic, the Artistic Movement. When watching Chris perform whether on tracks or band, he delivers the brand 'Christopher Martin' 110% to his fans. I guarantee he will blow away the audience at One Mic, on Wednesday, November 28th. You will get to know Chris and see why we at Destine Media know he is truly the future and a staple for Reggae " says Ronnie Tomlinson. 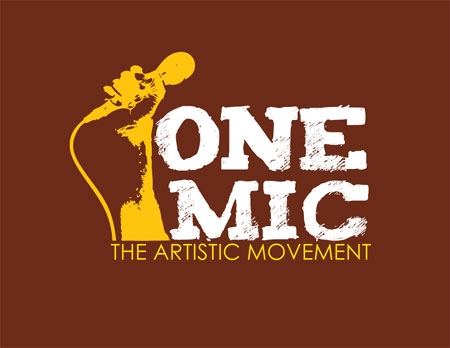