By Sidney aka Scorn Juice
Published on 03-Feb-13
From its tongue-in-cheek title to its choice of soca artistes, Mai Tai Carnival Fiesta All Inclusive will remain the first all inclusive party that offers no pretensions: it’s unashamedly a brain-ejecting excuse to attend a carnival fete, drink alcohol, eat food (full with sugar) and spread your hands and let go! 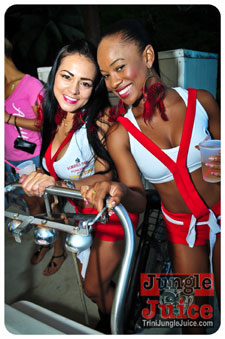 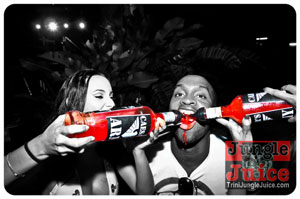 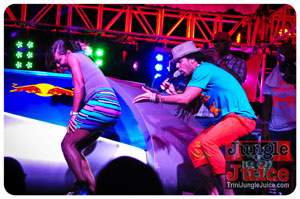 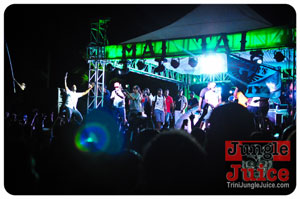