By Sidney aka Scorn Juice
Published on 02-Feb-13
In 2013 the people present in Trinidad, in many occupied counties, had the experience of attending Fatima's Old Boys Association Annual Carnival All Inclusive and not only would they experience the elation and bliss of almost the perfect all inclusive event but they would never be deprived of ...
>> View Fatima All Inclusive 2013 Gallery Part 1
>> View Fatima All Inclusive 2013 Gallery Part 2
>> View Trinidad & Tobago Carnival 2013 Coverage 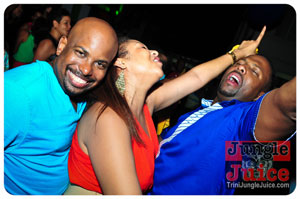 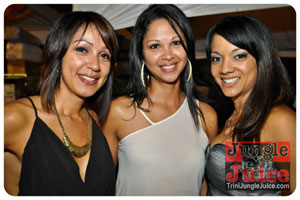 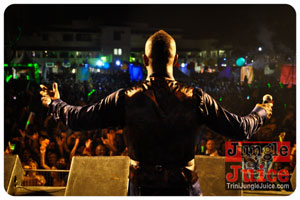 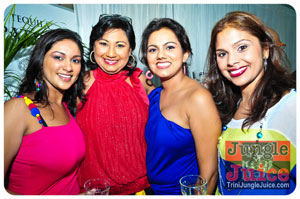