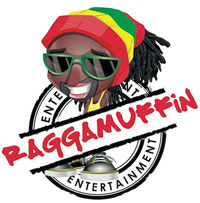 Raggamuffin Entertainment, the entertainment company launched by Bajan blogger Carla “Babbzy” Babb has released its first riddim; “A Tribute To Sweet Talking”.  A creation of one of Jamaica’s most popular riddims; Sweet Talking was initiated by Babb and produced, mixed and mastered by Bajan producer  Michael ‘B Roca’ Holder.

Five of the Caribbean’s most underrated and immensely talented artistes have embraced the creation of the Tribute To Sweet Talking. The original riddim which was created by Augustus 'Gussie' Clarke has been reproduced numerous times, this time around the voices of Antiguan Tian Winter and Barbadians Buggy Nhakente, Tabitha Johnson,Miguel White and Omar McQuilkin can be heard. 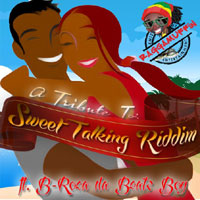 Producer Michael “B Roca” Holder says “Re-creating something that was beautifully done was touchy, this was my first hard core reggae riddim because I usually fuse riddims. While I am an experienced producer, I will admit that I was slightly worried but embraced the challenge that Babbzy brought to me.” He added with a smirk, “I am totally confident that the riddim and tracks would be embraced, the artistes are remarkable; pores are going to be raised.” 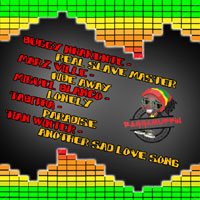 Raggauffin Entertainment’s vision through this re-creation is to tribute to reggae music the real way. “It’s not just about honouring Bob Marley like the Grammys did, there are still many reggae artists alive and dead outside of Bob Marley that have been instrumental to reggae music” said Babb in explaining the vision.