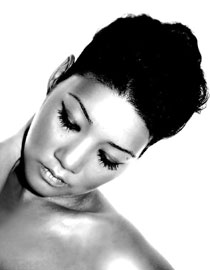 The Voice is an innovative vocal competition show, which features four stages of try outs. The first begins with the blind audition, then the battle rounds, the knockouts and finally, the live performance shows.

During the blind auditions the decisions from the super star panel of coaches, Blake Shelton, Cee Lo Green, Adam Levine and Christina Aguilera, are based solely on voice and not by looks. The coaches hear the artists perform yet, don't get to see them. If the coaches are impressed by the artists voice, he/she pushes a button to select the artist for his/her team.

Known for her hit singles "Hideaway" and "Messenger" Tessanne Chin and her team Ranch Ent. has confirmed that Tessanne has auditioned for The Voice. "

"With no further details at this time we can only ask that everyone tune in to NBC on Monday, September 23 and support Tessanne during her blind auditions". says Ranch Ent. CEO Orville 'Shaggy' Burrell. 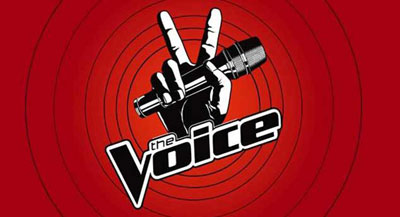 As we look forward to The Voice and watching Tessanne's audition, Tessanne wanted to say Thank You!

"Soooo overwhelmed by all the love and support!!! Makes me wanna cry, thank you so much for all your kind words and for believing in me" says Tessanne.