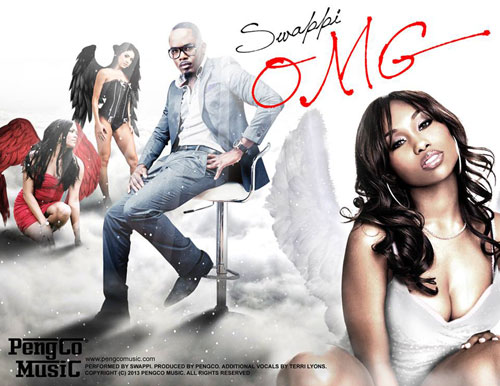 Port-of-Spain, Trinidad. September 9, 2013 -- Randal Alexander’s music engineering studio at PengCo Music is full of activity and there’s no sign of slowing down. On the heels of some super hot releases featuring Swappi and Orlando Octave last month, PengCo Music has unleashed another track featuring Swappi- one called, OMG.

Already getting that desired airplay on some of the urban frequencies in Trinidad and Tobago, Alexander says this single speaks intimately to the ladies of the world. Soothing on the ear, OMG promotes Swappi’s love of women, categorizing the females by astrological signs.

PengCo Music has steadily built its reputation as being a forerunner on the Caribbean sound engineering circuit. Having worked with several local acts and certainly Caribbean entertainers across the region, including Jamaica’s Gyptian and others, the production house has proven that it is capable of wowing listeners with its masterful work. 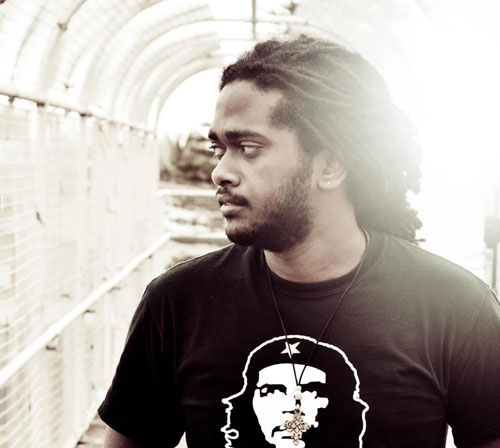 Now, with the final quarter of the year in motion, PengCo Music is eagerly looking toward the Trinidad and Tobago carnival season. There are still several singles featuring some top billing vocalists, to be released, but with release dates to be finalized, the team at PengCo Music’s calling on appreciators of good music to hold on for the musical ride. “The pace we’re going at right now is consistent. Consistency is what we’re all about because success only comes with a consistent level of input. We’re working hard on letting everyone understand that we’re here to be a force,” said Alexander.

The local music circuit hasn’t had a lot of releases in the aftermath of Carnival 2013 but Alexander’s PengCo Music has delivered pretty well considering. He says there’ll be much more to come and with a reputation that speaks highly of his credibility when it comes to work ethic, his words should not be doubted.