By Keiron S.
Published on 02-Feb-14
As you entered the O2 Park you could smell the excitement, you can taste Bacchanal, you can feel the vibes and all that was left was to feel ...
>> View Soaka 2014 Gallery
>> View Trinidad Carnival 2014 Coverage 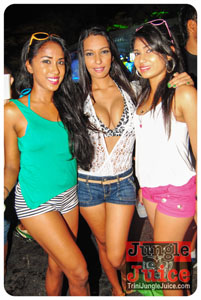 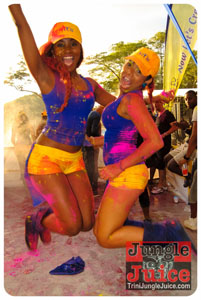