New York, New York (February 13, 2014).  Over the past few years the questions; is reggae and dancehall music dead? has been raised.  This question depending on who it is presented to, can stir up a lot of feelings and spark up a good conversation. Yet, many find it hard to agree with anyone who answers that question with a YES. 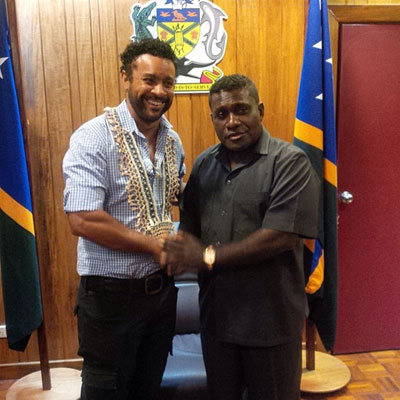 For the past few weeks international dancehall and reggae super star Shaggy has hit the road again due to the demand since the release of his recent album 'Out of Many One Music'.

After a successful charity event, which Shaggy raised 70 million JMD for Bustamante Children Hospital in Jamaica, he has hit the skies once again. Yet, the countries where he is scheduled to perform may sound a little unfamiliar to some, like Solomon Island. Solomon Island is a sovereign country consisting of a large number of islands in Oceania. 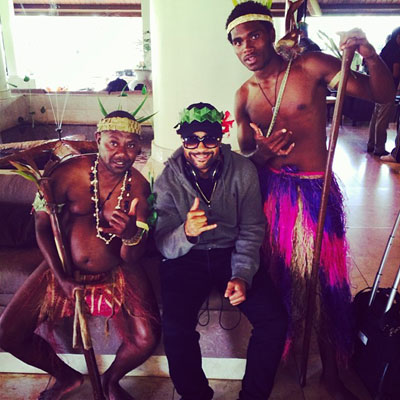 Hearing Jamaican artists travel to these parts of the world should be applauded. Each night they perform they are spreading the culture and raising the flag high. Shaggy is the first major superstar to perform on Solomon Island.

Shaggy is no stranger to traveling and touring the globe, yet he is always so humbled by the experience to bring the music to the people even in the middle of the Pacific Ocean.

"Its always a good feeling to travel to these countries so far away from home and share my culture with them.  Reggae and dancehall is very powerful" says Shaggy. 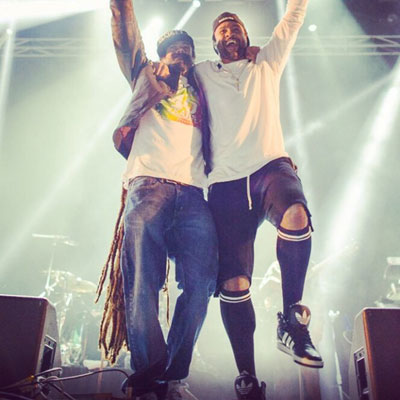