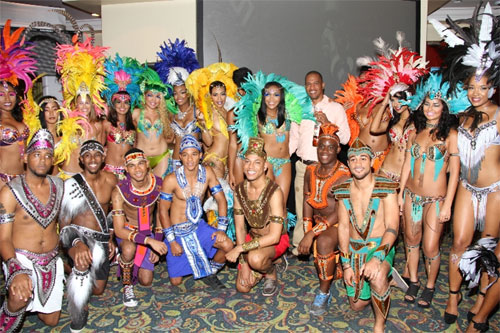 Soca warriors can rejoice as the Mas Camp will officially open its gates on March 7, for the first installment of its Bacchanal Friday night fete series. The event, which over the years has accumulated a large following, has for many, become the ideal outlet to unwind after a long work week. Three the Hard Way is the theme for opening night, which will see three of Kingston's hottest disc jockeys, Smoke, Richie R.A.S and Sanjay in a best of the best soca battle.

Series opener sponsor Smirnoff, is slated to kick off the revelling with a number of surprise giveaways and fun treats. The spirit brand has been a major sponsor of Bacchanal practically since its inception and plays a pivotal role in the execution of its host event, Beach J’ouvert. Smirnoff's support has not gone unnoticed as Bacchanal Jamaica Director, Charmaine Franklin expresses "The support that Smirnoff has given to Bacchanal Jamaica over the years has been invaluable. Each year, they develop ideas that offer our patrons a unique and exciting experience that further enhances their overall enjoyment of our events. We expect no less from the Smirnoff team this year and are eagerly anticipating the special activities that they will roll out as they kick off the 2014 series". 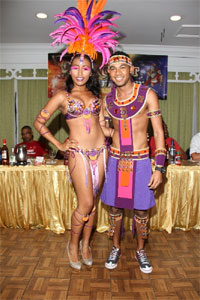 Bacchanal Fridays signals the start of Jamaica's carnival season, which continues to experience steady growth. The event will take place every Friday at the Mas Camp until its finale on April 11. The weekly series is followed soon thereafter by the popular fetes Smirnoff Beach J'ouvert, Bacchanal J'ouvert and the annual Road Parade on April 19, 25 and 27, respectively.

This article is part 2 of a 14 part series. Other articles in this series are shown below: