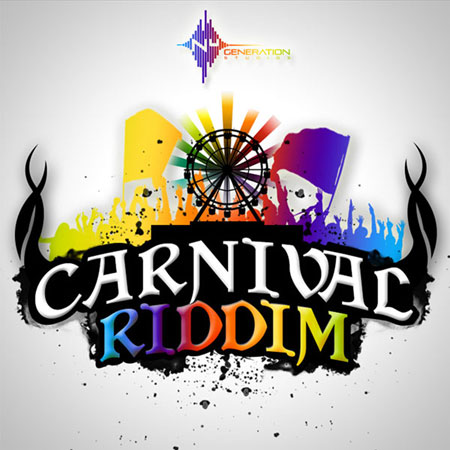 Producer Julian “Juelio” Nelson is at the helm of Nu Generation Studios and is pleased to have his music now available to the international market. “I’ve accomplished a lot locally but it feels good to be finally recognized worldwide,” states Nelson. “Most people know about the music and the artists that sing the songs and, hardly ever, is the producer given any recognition. So I see this as a way to display my talents and all that I have to offer musically.” 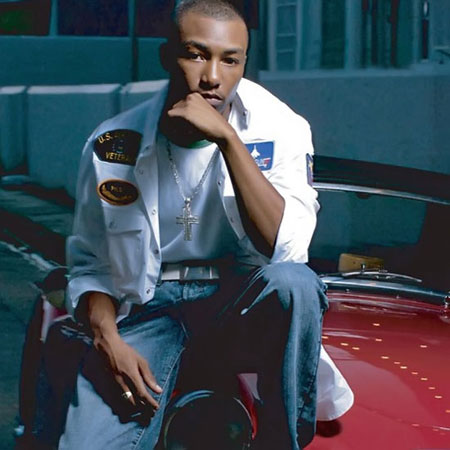 Carnival Riddim is exactly as its name suggests - a stimulating, groovy soca rhythm that excites, teases and oozes the very essence of Trinidad Carnival. It boasts five (5) sizzling singles that include KES with “Spirit,” Blaxx with “Hooray,” Olatunji with “What We Know,” JW & Blaze with “Somebody” and Nikita Browne with “Without You.” Nu Generation's productions can be interpreted as being crossed-cultured, as Nelson actively experiments with blending vibes from the different cultures around the world to craft his own unique sound.

Nu Generation Studios is based in Diego Martin, Trinidad and was established in 2011. However, Nelson has been producing for 10 years now, first earning his stripes with breakout hits such as Nadia Batson’s “Island,” Mr. Vibe’s “Ting For D Road” and Blaxx’s “Dutty.” He has produced for the likes of Bunji Garlin, KES, Blackie, Machel Montano, Prophet Benjamin, Iwer George, Swappi, Fireball and Olatunji, over the years. Nu Generation Studios also won the Road March and International Power Soca Monarch titles in 2013 with Super Blue’s massive hit “Fantastic Friday,” cementing Nelson as one of the top producers in soca music today and marking a permanent place for Nu Generation Studios in the soca history books. Beyond composing party anthems, the hit house also produces commentary calypso for the veterans like Singing Sandra and Marvelous Marva. Additionally, a strong focus is placed on songwriting and artist development, including ear and vocal training, as Nu Generation Studios strives to change the world positively, through music.

Carnival Riddim - Various Artists is available worldwide from all major digital retailers on April 1, 2014, with pre-order available now, from FOX FUSE. Keep up with Nu Generation Studios on Twitter.com/JuelioNelson and Facebook.com. Please direct all press inquires to the FOX FUSE Publicity Department at 1-212-300-3813 or contact@foxfuse.com.