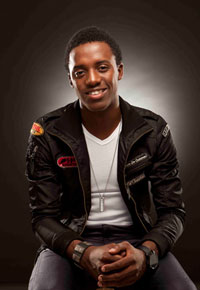 On the heels of the successful staging of Redemption The Concert, Tropix Entertainment and Rickel Services Ltd. are preparing to start the Trini summer right. “This summer vacation, it’s all about creating memories that will last forever,” said an event spokesperson. It’s the concept of the first official summer concert dubbed “Forever Summer”- an event that will feature none other than Jamaica’s Romain Virgo, Tarrus Riley, Bushman, Loyal Flames and T&T’s Ziggy Rankin.

Forever Summer takes place on July 12th at the spacious Jean Pierre Complex in Port-of-Spain- a venue that has hosted several successful concert-type events in recent years. “We’re sticking to a location that would be easy for those who’re traveling to the event. We’re trying to cater to the needs of everyone and at the same time, we’re once again guaranteeing a fantastic layout and an even bigger show than the last,” said the rep. 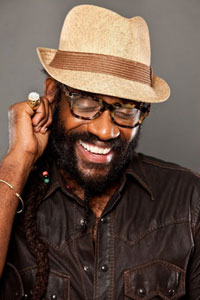 The collaborative promotional outfit has been making a concerted effort to uplift the nation through music. This is their second event that will hear artistes belt out positive lyrics intertwined in melodious harmonies. Romain Virgo’s remake of Michael Bolton’s, “Soul Provider”, has been on the lips of everyone in recent weeks and already he’s earned the title of the summer’s hottest reggae artiste. Riley is another masterful artiste whose renditions are always soothing on the soul and spirited in every sense. Together, they will send ripples through the crowd on show night. Also included in the lineup is Bushman- an artiste with several hit singles, a man whose conscious spirit is likely to transform the minds of many on July 12th.

Tickets have been stocked at regularly advertised ticket outlets and already, many have been asking about the event. “We expect this summer showcase to be a mammoth event and much like Redemption, we’re putting all logistics in place to ensure that everyone receives the best treatment. From the screens to the view of the stage, the performances, the security- nothing will be spared in ensuring Forever Summer is positively remembered forever, by all who attend. For further information on the upcoming summer concert, interested patrons can call 477-8755.