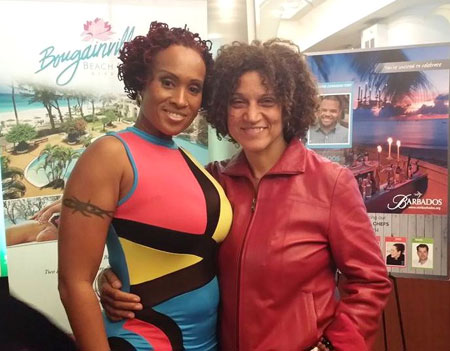 Toronto, ON (Sonique Solutions) – The 2014 CaribbeanTales International Film Festival (CTFF) was indeed a landmark occasion as this year the festival broke boundaries in gaining additional recognition for the creativity and culture of the Caribbean.

The festival which ran alongside the Toronto International Film Festival highlighted the region’s icons as well as some of its brightest and freshest filmmakers.

The festival began brilliantly with a Red Carpet Gala and World Premiere of “The Glamour Boyz Again! Sparrow and Superior on the Hilton rooftop”. This auspicious occasion was underscored by the presence of the Mighty Sparrow himself who appeared in good health and spirits, much to the delight of the audience.

Amidst historical anecdotes, ‘The Birdie’ as he’s affectionately called rendered several acappella versions of songs from his classic repertoire.

The capacity crowd on hand happily sang along to such notable Sparrow hits as, ‘Jean and Dinah’, ‘Dan is De Man’, ‘Education’ and ‘Obeah Wedding’.

The CTFF offered a wide range of feature length and short films which represented many historical and cultural Caribbean facets. The featured films included, “Thunder in Guyana”, the story of Guyana’s most important political figures, Janet Rosenberg and Cheddi Jagan; “Forward Ever: The Killing of A Revolution”, that explores the 1983 US-led invasion of Grenada, that followed the execution of Prime Minister Maurice Bishop and “Two Smart”, the second feature from Barbados-based Payday team, an offbeat comedic tale starring Soca star Alison Hinds. 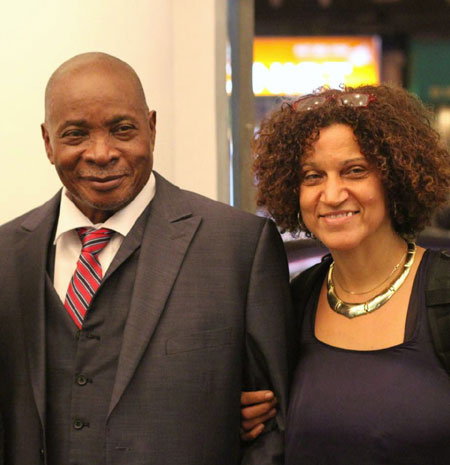 This year’s CTTF Market Incubator Program was a true success and benefitted a fortunate group of bourgeoning, cross-Caribbean filmmakers as it focused on series development for television and the web and offered one of a kind mentorship and networking opportunities.

According to Incubator Manager and Mentor Dr. Rita Shelton Deverell, “The Caribbean Tales Incubator is an ever-evolving, growth-oriented program. This year we concentrated on sustainable series targeted at the worldwide African/Caribbean Diaspora, rather than one-offs. Popular series are what the industry and audiences demand, and our 8 producers each delivered excellent series products ranging from children’s animation and sci-fi, to drama and documentary.”

CaribbeanTales will continue to bring regional films and talent to the forefront via Caribbean Tales Worldwide Distribution (its film distribution company) and CaribbeanTales TV (its on demand video streaming service).