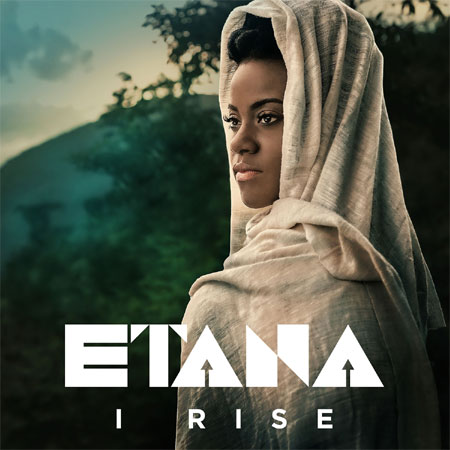 One of Jamaica's most beloved singers Etana teams with the island's esteemed director Ras Kassa for her new video "Richest Girl," which premiered this week online with MTV Iggy and on her native country's network program Hype TV. The romantic single is off her fourth studio album I Rise, to be released October 28, 2014 on VP Records.


Etana continues to carry the torch as reggae's leading lady on her beautifully-orchestrated album I Rise. This classic collection of love ballads and roots anthems is helmed by the legendary Jamaican multi-instrumentalist and producer Clive Hunt, whose credits include Chaka Khan, Stevie Wonder, Peter Tosh, Rolling Stones, The Wailers, Jimmy Cliff and many more. With her poised assurance and newfound strength, she evolves spiritually, mentally, emotionally and musically. The Jamaican singer-songwriter's melodic power blended with Clive's rich arrangements sets this album apart as one of the best throughout her stellar career.