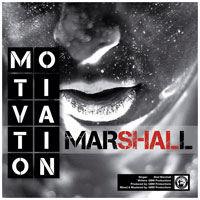 GBM Productions scores with the release of its new hit tracks “Motivation” (watch music video) by soca thriller Shal Marshall and “Dulahin” by chutney star Ravi B, both available worldwide from all major digital retailers on December 1, 2014, with pre-order available now, from FOX FUSE. Based between New York City and Trinidad, GBM Productions, which is headed by Kenwyn “GB” Holder, has been churning out slick songs and red hot riddims for years and these latest releases are no different. Recently signing an exclusive worldwide digital distribution deal with FOX FUSE now brings the GBM Productions catalog to the global masses. 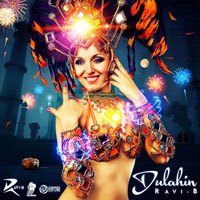 Famed Trinidadian radio and television personality and performer Shal Marshal delivers the exciting groovy soca offering “Motivation,” which is already a radio hit in Trinidad and has gone viral with soca fans worldwide. The official video is currently in production and will be premiered on VEVO when it is released.

Trinidadian chutney star Ravi B brings his trademark sound with “Dulahin,” a classic Indo-Caribbean fusion soca composition known as chutney. Both tracks are getting major traction on soca radio and propel GBM Productions into the running for Trinidad Carnival 2015 crowns.