Kes The Band To Leave Trinidad During Carnival 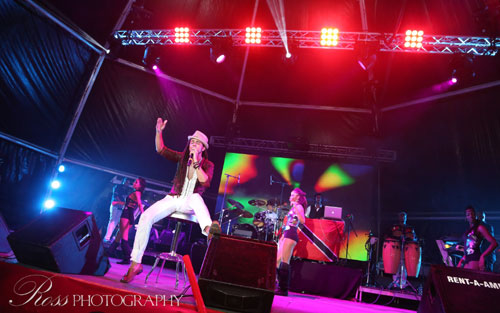 Many would categorize a decision to leave Trinidad and Tobago during the mecca of Carnival celebrations as a career act of insanity especially when you are one of the leading bands in the twin island republic.

Kes The Band will journey to Toronto on Thursday 29th to perform on January 30th as an act of loyalty, love and support for Dr Jay who does regular events at the popular entertainment venue Kool Haus and The Guvernment Entertainment Complex. After hosting concerts for nearly 20 years it has been announced that the Toronto staple will be shutting its doors this at the end of January. Kes The Band recognizes Kool Haus and The Guvernment Entertainment Complex as venue which have contributed significantly to cohesion among Caribbean natives in the Toronto area. 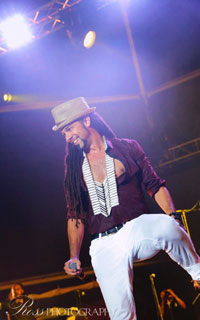 For Kes The Band both venues are reminiscent of their growth as a band and the growth of their fan base as it was one of the first places they performed in their 10 year existence. To date the Guvernment and Kool Haus entertainment complex has hosted the likes of the Rolling Stones, Prince, Bob Dylan, Tiesto, Avicii, Coldplay, David Guetta, deadmau5, Lady Gaga, among others.

Kes The Band will extend their gratitude to their fans and the venue for Doh Cry Ah Leavin.’

On their return from Toronto the band will resume rehearsals and their production plans for their 2nd major concert -Tuesday on the Rocks is being held on 10th February will celebrate Ten Years of KES. For more information on the concert you can call KES Tuesday on the Rocks Hotline at 1 868 284 2105. Tickets available at Coldstone Stores, Converse, Dairy Bar Aripita Avenue and online at http://www.o2ticket.com/event/totr

1 Response to "Kes The Band To Leave Trinidad During Carnival"