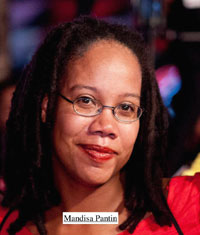 Bridgetown, Barbados – March 8th 2015. The dates are set for the highly anticipated 10th anniversary celebrations of the CaribbeanTales International Film Festival (CTFF). To the delight of fans, film aficionados and cultural connoisseurs, the famed festival returns to the exciting downtown Toronto core from Sept. 9th 2015.

To kick off this milestone celebration, organisers have announced the 2015 theme: CARIBBEAN SPIRIT explores the extraordinary dynamism and diversity of Caribbean heritages, in all their myriad incarnations. The Program will also include a retrospective of the best Caribbean-themed films of past years. 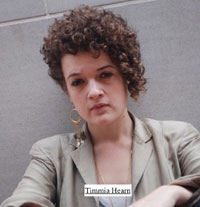 The renowned CT Incubator (CTI), now in its 6th year, that supports filmmakers to develop strong original indigenous content for the international market, will once again run concurrently with the festival, led by Manager Nicole Brooks and coordinated by Timmia Hearn Feldman. 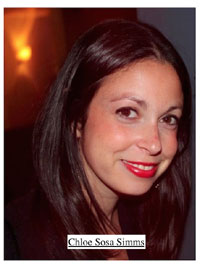 This year the festival is supported by CaribbeanTales Worldwide Distribution's "3D Distribution Project".  Financed by the ACP Cultures+ Programme of the European Union, "3D" aims to strengthen and promote regional audiovisual content, and build sustainable distribution networks for Caribbean film and television.

Running alongside the mammoth and prestigious Toronto International Film Festival, CTFF's longevity and ongoing success is a testament to the strength of Caribbean film stories and their ability to stand tall in the international marketplace.

In 2015, CTFF continues to promote the talents of established and emerging filmmakers of Caribbean heritage who practice their art across the Region and worldwide Diaspora, and to provide a global platform for them to share their distinctive and original stories.