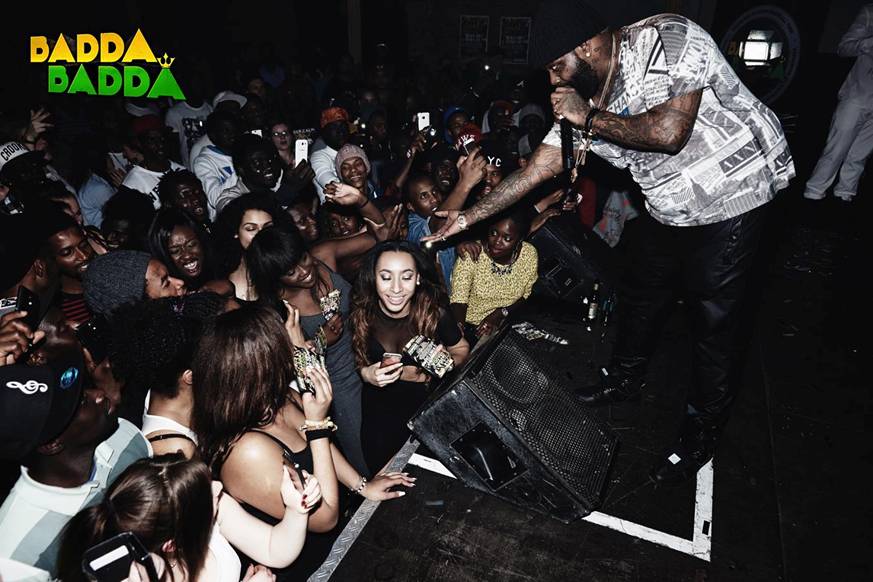 A firm believer in the philosophy that a constant injection of new talent is necessary if we are to sustain the longevity of Reggae and Dancehall for future generations, the TGE head honcho recently signed Dancehall’s newest sensation Raytid to a management and recording deal. The deal sees Raytid being exclusively managed by the outfit but allowed creative freedom to maneuver. Since inking his new deal the burgeoning star has released his first single titled ‘Blah Daff’ to much fanfaronade especially from the female populous.

According to Demarco, “aside from my personal goals as an artiste I want to genuinely make a positive contribution to the entertainment industry not only through my music but also help in the discovery and nurturing of new talents because that is the only way we as an industry will be able to sustain longevity for the genres.”

On the subject of personal accomplishments, Demarco earlier this week achieved another career milestone following the announcement that his female dance anthem ‘Puppy Tail’ had surpassed the million mark on Youtube affiliate network VEVO bolstered by fresh reports of clinching the No.1 spot on Richie B’s Top 25 Dancehall Singles Chart (Jamaica) and SFDC Weekly Dancehall Chart (Africa, UK & Europe) based in Britain.

Speaking on the achievement Demarco says, “Since wrapping my recent tours of the United Kingdom and Europe I have seen a significant increase in the popularity of ‘Puppy Tail’ and other songs especially in those markets, hence I believe that is a contributing factor in the upsurge. Thanks all the fans across the globe for the continued support because it’s they who provide the inspiration for us as artiste to continue doing good music.”

Meanwhile, as part of his ongoing campaign Demarco will be shooting a series of music videos in the weeks ahead amid promoting the singles ‘Levels To This’, ‘Celebrate My Life’, ‘Text Back’ and ‘Love & Happiness’ the latter featured on the ZJ Chrome produced Dancehall Sings compilation.