By Idea Ventures
Published on 24-Apr-15
CaribbeanTales Worldwide Distribution (CTWD) has recently amped up its efforts to boost the global Caribbean film industry via new acquisitions to its growing film roster. The initiative is an integral part ... 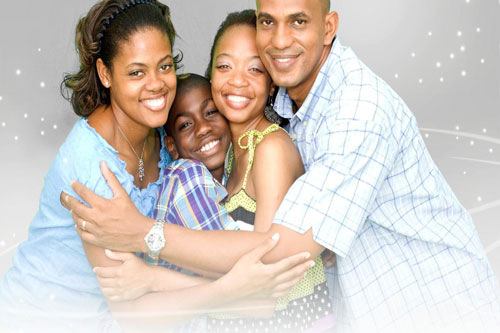 CaribbeanTales Worldwide Distribution (CTWD) has recently amped up its efforts to boost the global Caribbean film industry via new acquisitions to its growing film roster. The initiative is an integral part of CTWD’s ‘3D Distribution Project’, financed by the EU’s ACPCultures+ Program.

The new acquisitions include feature length films, documentaries, short-films, and episodic TV series, such as the hit Barbadian series ‘Keeping up with the Joneses’ (2014), created and directed by Rommel Hall and Shane Holford, tells the story of the Jones family that reluctantly becomes the subject of a reality TV show. Over 15 episodes, the audience follows the Joneses through entertaining, awkward, and embarrassing moments. CTWD has acquired the rights to all three seasons of the series, the spin off feature film, ‘Keeping up with the Joneses - The Movie’, and the 2014 Christmas special. 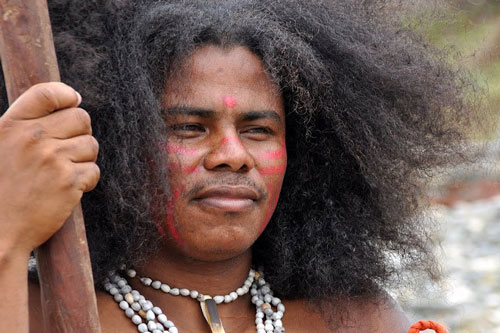 Three powerful films from US-based award winning documentarian, Andrea Leland, have also been added to the roster: CTFF 2014 Best Documentary Winner, ‘Yurumein - Homeland, The Caribs of St. Vincent’  ’(2014), which recounts the painful past of the Caribs of St. Vincent, their history, trials and tribulations and the movement to revitalize the remnants of their culture known as Garifuna; Leland’s 70-minute documentary,‘Jamesie – King of Scratch’; and her 46-minute film,‘The Garifuna Journey’.

Other highlights are new work by iconic, pioneering Trinidad & Tobago filmmaker, Christopher Laird, including: award-winning ‘No Bois Man No Fraid’ (2013), which documents a journey of two young T&T martial arts experts as they set out to learn the local art of stick fighting; the feature documentary ‘Public Spaces’ , an exploration of the work of Laird’s father, the architect Colin Laird; and the short documentary ‘Hinkson’ , about the artist Jackie Hinkson. 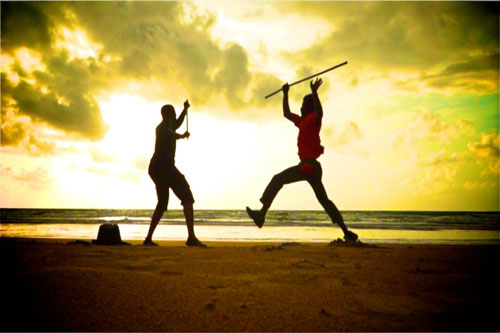 CTWD’s extensive marketing and outreach strategy to maximize revenue for filmmakers will include attendance at markets across North America, Europe, and Africa, such as the American Film Market (AFM) and the Marché Internationale de Programmes Communications (MIPCOM) in Cannes, France.

The captions for the photos are:

1) The cast of Barbadian reality series ‘Keeping up with the Joneses’.

2) Photo from 'Yurumein - Homeland, The Caribs of St. Vincent’.