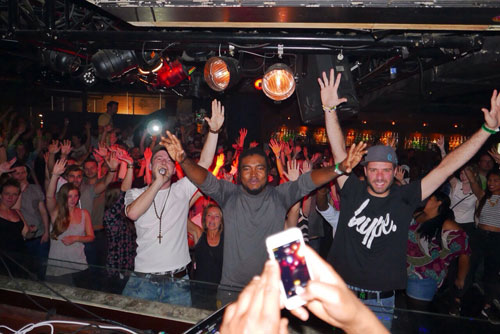 Kingston (JA), June 2, 2015:Chimney Records’ recording artiste Zagga, has just returned from his first European tour. The tour entitled ‘Sleepless Nights’ began on May 7 with a show in Vienna and ended in Stuttgard on May 26. Though his words were barely understood, they were very well received. The tour yielded 3 sold out shows and lots of great memories for the artiste to take home.

His next step is to complete the Pepsi Refresh tour which was recently launched in Kingston, Jamaica and comprises of 3 shows beginning this Saturday at the Famous Night Club in Portmore. The tour will continue to Hope Gardens on July 3rd and will culminate at the annual Jamaican reggae festival, Reggae Sumfest on July 18. 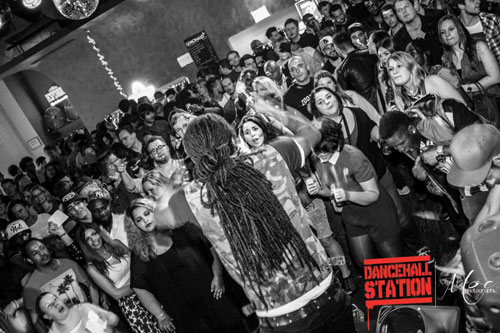 The ‘My Destination’ singer is now anticipating the release of a music video he recently shot in Stuttgard for a single entitled ‘So Far Away’ and produced by Jugglerz. He’s also contemplating the date of release for his EP which he’ll also be calling ‘Sleepless Nights’. The EP is produced by his own camp, Chimney Records, and will comprise of 9 tracks.