Damian Sogren unleashes his brand of entertainment in North America 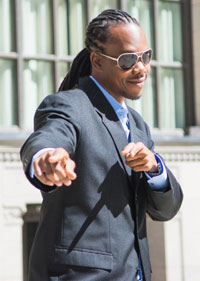 Toronto, Ontario (Sonique Solutions) - Trinidadian native Damian Sogren is making major strides in elevating the success of his career as a cultural and corporate entertainer and has generated a buzz with new audiences in the North-American market.

Damian brings over 15 years of entertainment industry experience to the table as a Master of Ceremonies (MC), Event Host, Actor and TV/Radio Presenter.

With professional training in the performance, technical and business aspects of entertainment, this ambitious multi-tasker who also practices public relations and journalism has already achieved much success in the Caribbean region.

Using his passion for entertainment and entrepreneurship, he has combined his love for the creative and commerce by now carving a niche for himself as a dynamic presenter for both cultural and corporate events and organizations within North-America. 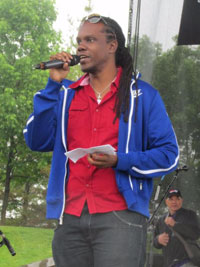 2015 has been a year of breaking boundaries for Damian as he most recently hosted the 2015 edition of the annual 'Muhtadi International Drumming Festival' in Toronto, was a host/facilitator at the launch of the 2015 'Immigrant Employment Week' celebrations in Scarborough, Ontario, and landed the role of official MC/Hype-man for Canadian DJ group, Power Squad Entertainment.

Regarding his mainstream hosting style and delivery he shared, "Due to my exposure and experience in both Caribbean and North-American markets, my style can be best described as 'Island Rustic meets Urban Chic'."

He uses this universal approach matched with his unique charm, wit and energy to connect with various audiences at festivals, music shows, corporate functions, product launches, business presentations, weddings, private gatherings and a plethora of other events.

Possessing exceptional showmanship and an uncanny ability to bring positive attention to a variety of events, individuals and brands has afforded him the opportunity to work with several notable entities in the capacity as MC, Actor, Voice-Over Talent and Interviewer. 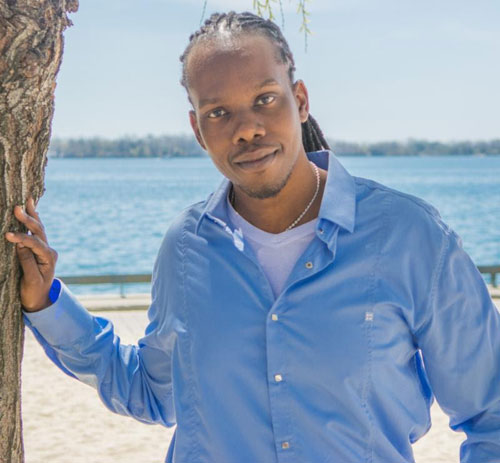 As summer 2015 approaches this hardworking entertainer is in demand and has already received requests for hosting duties at several events in Canada, the US and Caribbean region.

Whether he's using his talents to assist businesses and corporate events, build positive awareness for a non-profit or cause or even to encourage people to get on the dance floor, Damian Sogren continues to make 2015 a landmark year for his career as an MC and all round entertainer.