"The Apartment" opens in cinemas on Sept 2nd at MovieTowne

Local Film and Television production company P.W.T.M. Productions has struck an agreement with MovieTowne to release “The Apartment: About Last Night” in local cinemas. 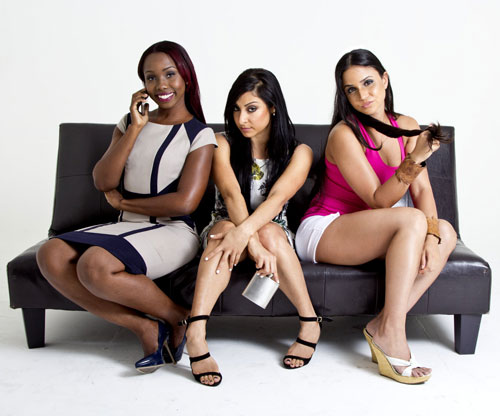 “The Apartment: About Last Night” opens at MovieTowne Port of Spain and Chaguanas on September 2nd 2015.

“The Apartment” is the inaugural television series project from P.W.T.M Productions and “About Last Night” is the extended version of the first “pilot” episode. Included with the first episode will be a special 30 minute ‘Behind The Scenes’ short film with all the juicy details of what went into the creation of this project.

“The Apartment” is a dark, drama/comedy series which explores the lives of three roommates, set in the context of a confined space (their upscale, suburban apartment) as well as all the different characters who invade their emotional and physical space.

How close is too close? The Apartment... enter if you dare!
Quarter Life Crisis is Real!

Synopsis:
“Ayanna St. Clair and Michelle Costa decide to room together in an effort to save money and celebrate their independence. Before they can settle down into their new place, Janelle Martin, (Ayanna’s troubled and estranged cousin) decides to crash for a few days and things quickly turn upside down. Janelle unknowingly sleeps with Ayanna’s boyfriend, Derrick and he falls for her; creating a strange love triangle. Ayanna decides to leave her lucrative corporate job to become an artist and Michelle is struck by the sudden death of her father and falls into a secret cycle of alcoholism and substance abuse.” 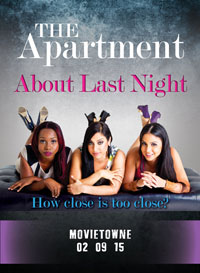