Port of Spain, August 6th 2015 – Green Days by the River, the seminal novel by celebrated Trinidadian author Michael Anthony, is being brought to life as a feature film. This will mark the first time international audiences will see the work of the esteemed local author illuminated on cinema screens. 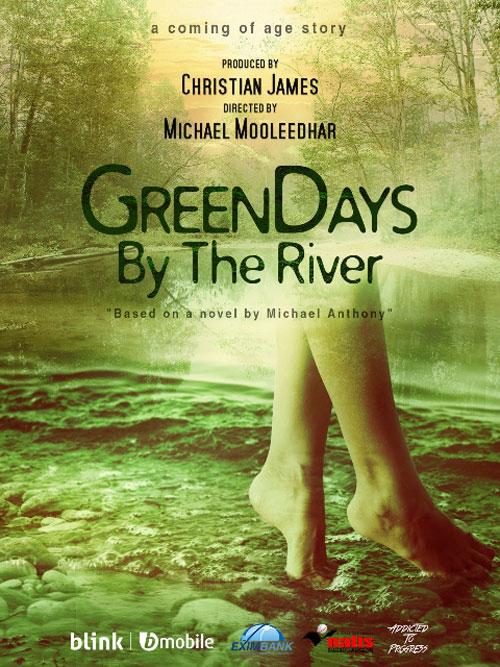 The colonial tale is beloved throughout the Caribbean and has helped make author Michael Anthony, recipient of the Hummingbird Medal (Gold), a household name. The coming of age story details the formative years of a boy growing up in lush Mayaro, illustrating the wonder of a country and a boy on the cusp of great change.

The film adaption of Green Days by the River is generating significant buzz in Trinidad and Tobago, heightened by its selection into the exclusive Caribbean Film Mart as one of only 15 projects chosen from over 100 applicants in the Region. Films were chosen by the Trinidad and
Tobago Film Festival team and affiliated film associations based on their potential for advancing the Caribbean film landscape.

"Green Days’ selection into the inaugural Caribbean Film Mart is a tremendous achievement for sales and distribution of the project,” stated the film’s producer, Christian James. “It will open the doors to key players in the global film industry and allow international audiences to experience our unique vision, culture and stories. In the film industry universe, there are so many ‘firsts’ still to be achieved by Caribbean Cinema that we have a lot we can aspire to.” 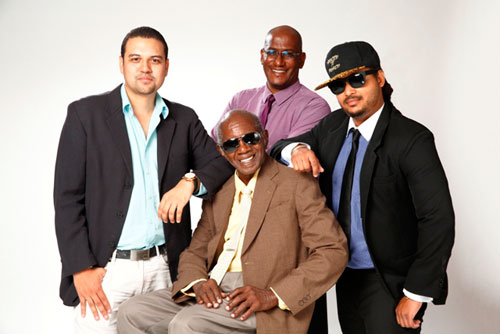 The film will be directed by Award-winning filmmaker Michael Mooleedhar, who carefully selected the beloved story to be his debut narrative feature film. “We have been working hard to make Green Days by the River become a reality as a means to help build a Caribbean Film industry and own our cinema,” stated Mooleedhar. “As Director of the project I am extremely excited for the journey to come. Green Days is a simple story, but the coming of age experience is an universally complex one.”

"TSTT and the blink | bmobile brand was the first Major Sponsor to come aboard the project. The indigenous significance of the Green Days by the River Film aligns seamlessly with TSTT’s drive to advance Trinidad and Tobago’s culture,” stated Graeme Suite, TSTT’s senior Manager Brand, Public Relations and External Affairs. “As the company celebrates our 25th Anniversary, we saw this film as an important gift we are giving to the nation and we are also proud to support the film's goal of taking Caribbean Cinema to new heights”.

James and Mooleedhar expressed their appreciation to all the private investors and the other institutions which have come on board to support the Green Days film thus far, including National Library and Information Service of Trinidad and Tobago (NALIS), Addicted to Progress, and EXIM Bank. Set for a 2016 release, the Green Days by the River film will be produced by James and directed by Mooleedhar, with the script written by Dawn Cumberbatch.

For further information on the Green Days by the River film, please visit https://www.facebook.com/GreenDaysFilm or contact greendaysfilm@gmail.com.