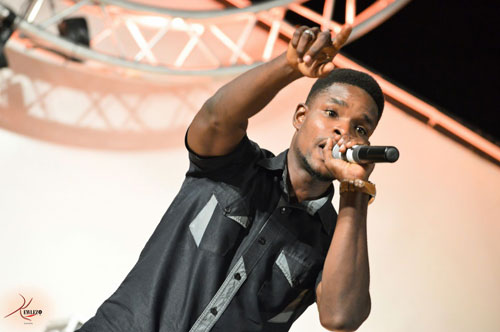 Port-of-Spain, Trinidad. Aug 25, 2015 -- There’s light amid the darkness and despair that seem bent on transforming God’s world and that light is being reflected by some of Trinidad and Tobago’s positive, musical minds. As the year’s end looms, a positive wind will blow across the land and music will be its fuel.

In what has been described as “a project guided by the Holy Spirit of God,” comes a gospel reggae contribution aimed at positively enforcing God’s word to people across the world. Steering this new effort is Akeunde Pemberton- a music producer who’s no stranger to the positive musical movement. He’s a game changer, a believer and he’s certainly a soldier in God’s army. Together with some of the hemisphere’s most talented artistes, Pemberton has created The Royal Majestic Riddim- a full fledged gospel reggae delivery, signed, sealed and packaged with nothing but God’s love and blessings. “This riddim is our declaration to the world that Christ is indeed supreme. He is above any other and He is royal and majestic in glory and in all His splendor,” said Pemberton. His conviction about the need for this project and others he’s spearheaded in the past, is strong. “These projects are required of me. We all play a part in the business that is life. My part- my role, is clear. Together with the artistes I work with, we’ve been called on to deliver positive tunes to the people, teach them about God and what he wants from all of us. By the grace of God we’ll champion it. That’s a great cause to champion we think,” said the Jahlight record label executive. 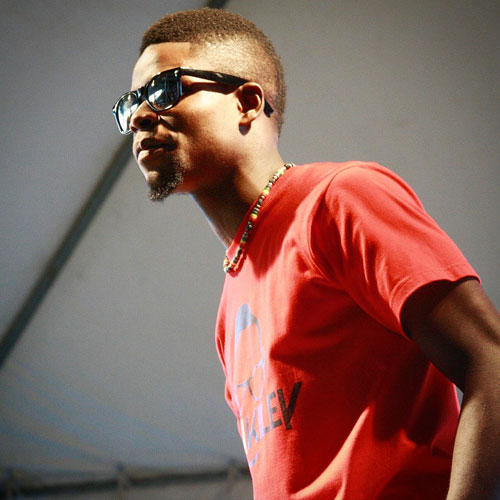 The Royal Majestic Riddim features five artistes. From Da Gospel Diva, with her single, “Woman You’re Royal,” which features new gospel reggae sensation, Jaron Nurse, to Jas Rose who sings, “Diary of A Jesus Lover” and JahKiley with “Be Still”, Anointed Ones with “You Saved Me” and Designer’s Original who sings,” He Did Good”, this riddim is testimony of God’s greatness, as seen and felt by these five musicians and the creator of the riddim himself. “Everything about this project was guided by the Holy spirit of God,” said Pemberton, adding, “from the project’s name, to the artistes chosen, to the engineering process, to the artwork- it was all His work.”

The songs will be digitally distributed on September 15th via New York based music distributor, Fox Fuse and downloads will be available for purchase via Amazon, iTunes, Spotify and all other reputed digital download retailers. “We’re preparing for the creation of a video medley for this project, so supporters can look forward to that,” said Pemberton.

Jahlight Records has maintained its standing in the music business over the years. In the near future, there are similar projects to be unleashed, among them, “You’re the Reason” remix by Excellent featuring Messiah and “Never Forget My King” (re-mastered version) by Matthew Greenidge Featuring King Solomon.