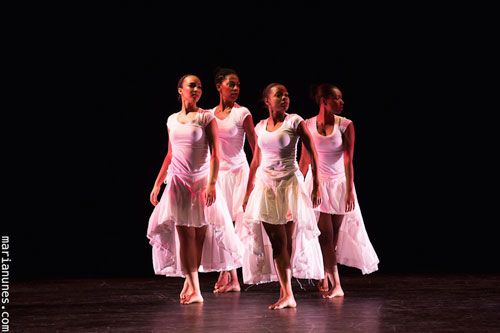 Trinidad and Tobago’s foremost modern contemporary dance company earned another accolade when it launched its 30th anniversary celebrations with its2014 season, TEETH.This momentous milestone celebrates the contributions of the seminal dance company to the cultural landscape of Trinidad and Tobago and the Caribbean. Founded in 1985 with a vision to use the body for the expression of a Caribbean aesthetic in modern contemporary dance, the NDDCI has toured locally, regionally and internationally on stages in the United States, Southern Africa and the Caribbean. 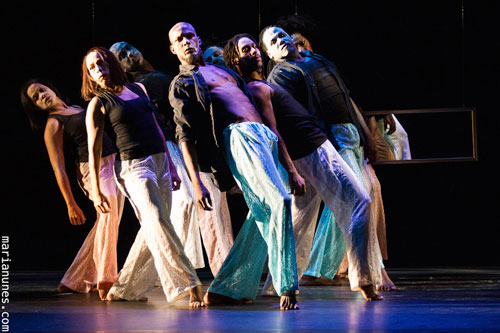 In 2005, Douglas’ commitment to the development of the arts and culture received national recognition when she was bestowed with Trinidad and Tobago’s second highest award, the prestigious Hummingbird Medal – Gold. She was also the recipient of the Cacique Award for best choreography in the Trinidad Theatre Workshop’s 2005 production of Derek Walcott’s musical, STEEL and a Vanguard Cacique Award for her work with Lilliput Children’s Theatre. She has continued to revolutionise dance expression in the region as she fuses the principles of contemporary modern dance with the instinctive and familiar movements of her Caribbean landscape. 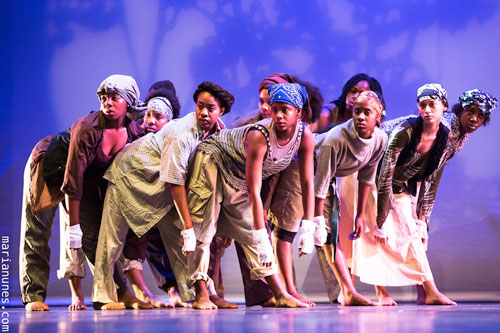 As a dancer, choreographer and teacher, Douglas has shone as an icon of the arts in Trinidad and Tobago and the Caribbean region. The co-founder of the country’s foremost children’s theatre company, Lilliput Children’s Theatre, and founder of the NDDCI, Douglas has stood strong with an unyielding commitment to her vision to use the performing arts as a medium to stimulate young people’s creative energy and to build character, self-confidence and self-esteem. 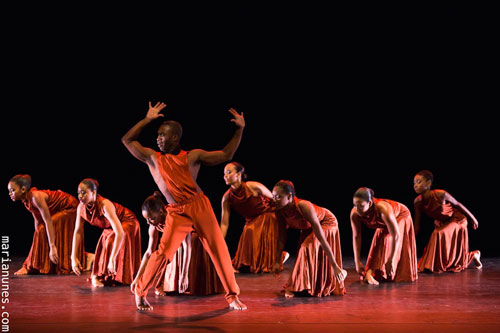 This celebration of dance marks the threshold of a new decade of dance for the NDDCI. Tickets cost $160.00 and are available at Crosby’s Music Centre, from members of the NDDCI and from October 13, 2015, at the Queen’s Hall box office. For more information, join the Threshold Facebook (FB) event page at http://x2t.com/THRESHOLD or connect with NDDCI on FB at www.facebook.com/nddcior on Twitter @NDLFAor send email to liza@estuaryPR.com. 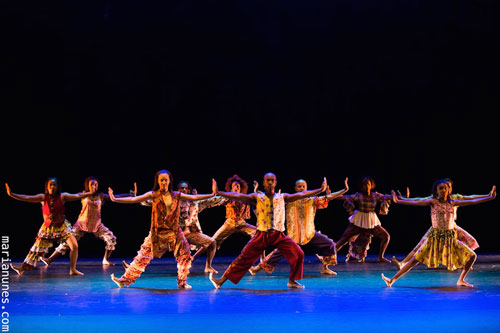 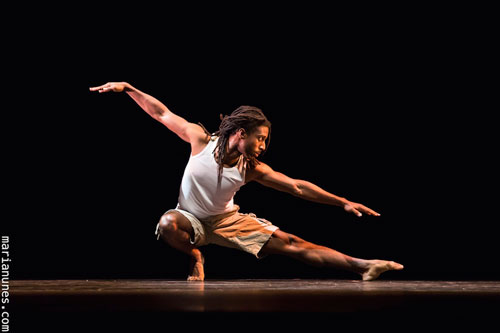 NDDCI 3
A moment of intense energy from Allan Balfour’s three-part piece, Ties, which he began choreographing in 2011 and completed in 2012.