By Idea Ventures
Published on 27-Nov-15
Kingston, Jamaica - After 28 years of unbroken service to the media and entertainment landscape, Richard 'Richie B' Burgess, a name well known by Jamaicans far and wide, has now made a huge foray into entrepreneurship. Though mainly known for his distinct voice and fun personality, Burgess also made his name as an astute businessman. 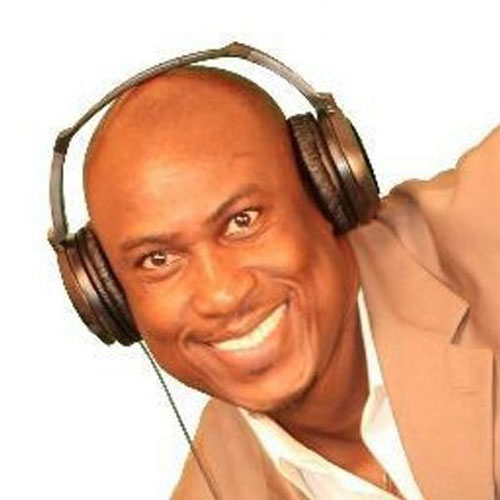 Kingston, Jamaica - After 28 years of unbroken service to the media and entertainment landscape, Richard 'Richie B' Burgess, a name well known by Jamaicans far and wide, has now made a huge foray into entrepreneurship. Though mainly known for his distinct voice and fun personality, Burgess also made his name as an astute businessman. In fact, during his years as a broadcaster, he has ventured into related areas, such as booking agent, artist manager, promoter, entertainment consultant, even dabbling in record production and setting up of his own distribution company. Richie B also gained popularity as the dealer of a petrol station located at Mary Brown's Corner and ran that business successfully for 10 years. So much so that it has become a landmark, and is still referred to as Richie B's Texaco, some 9 years after he sold that facility.

The business bug continued to bite and he started looking for opportunities to fully nurture his entrepreneurial spirit. This saw him responding to an ad in the newspapers recently, to enquire about a business that was up for sale. At the end of that conversation, just before he hung up, the agent asked, 'Is that Richie B?  As it turned out, the conversation took a different turn, with much more pertinent information being shared and the rest, as they say, is history. Burgess therefore, with the consent and support of his wife and sons, has taken another leap of faith. Consequently, he's been operating Richie B's Liquor Centre & Gift Shop— since the 25th of April this year and is learning and growing as an entrepreneur each day.

"I didn't set out in search of this type of business, I'm basically capitalising on an opportunity that presented itself and it just happens to be in an area where I've had success in business before, so it was a no-brainer. This business provides me with a base from which to launch my own branded products into the marketplace. So far, we have our own water brand — Supa Waata—in Purified and Alkaline presentations. We strategically put that product out ahead of the summer of this year and the sales have surpassed all our projections," he explains.

It's quite a competitive and demanding business, but word of the variety we offer, especially on high end liquors, matched with the affordable prices, has spread, and says he, 'the potential and forecast remain positive. Even with limited advertising, it has been generating its own momentum, with new customers showing up every day.' Additionally, Richie B has received tremendous support from the media, entertainment and sports industries with which he worked very closely during his 28-year media stint. On any given day you can run into popular DJs, singers, promoters, actors or athletes... including the world's greatest sprinter. Richie B also sees bar operators, club owners, stall vendors and people from all walks of life popping in to pick up their favourite beverages, plus many of his radio fans travel far and wide to lend support and offer encouragement. The location doubles as an outlet for Supreme Ventures games, but Burgess is even more excited about his latest addition, a Gift Shop, which supplies brand name fragrances and cosmetics, personal care products and even a few household articles, in response to customer demands.

The former broadcaster was quick to share his vision; "I want to build this into a sustainable, world-class operation through excellent service, a competitive pricing policy and the widest variety of products on offer, whilst adhering to principles of integrity, trust, respect and diversity. I think I am, daily, the embodiment of a hard-nosed businessman and fun broadcaster. The right balance is extremely desirable."