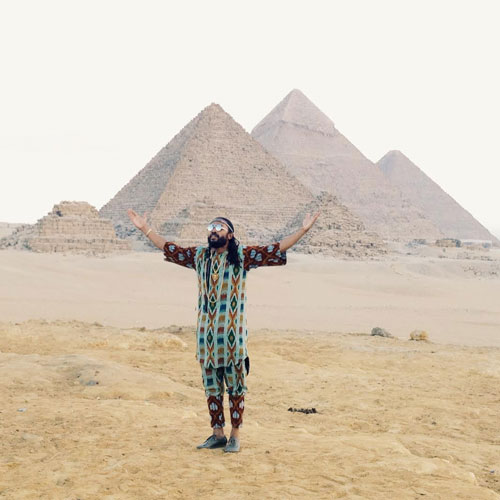 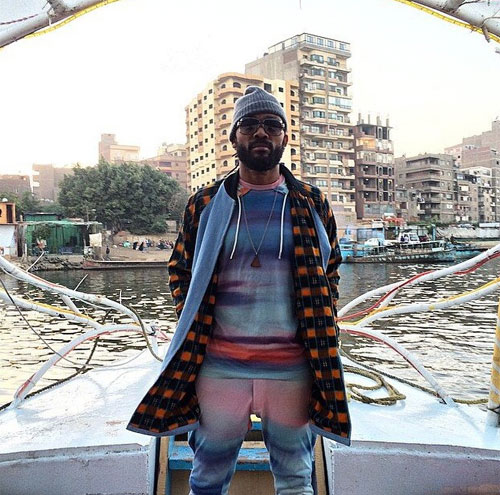 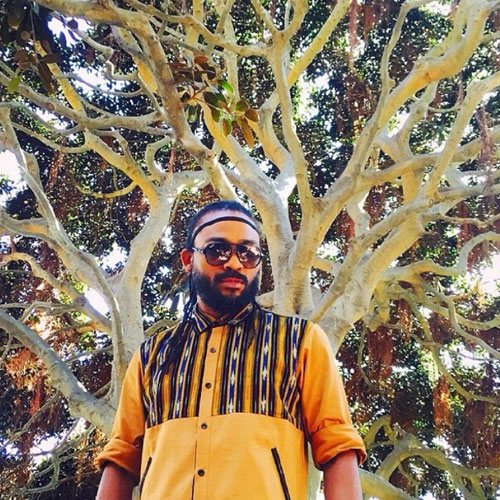 Custom designs worn by Machel Montano in 2015's favourite "ON MY WAY" video set shot in front of the unforgettable Egyptian pyramids landscape. Machel Montano a patron to the contemporary brand launched his 2016 Carnival season wearing NBNW at Soca Spree in Tobago and will be wearing custom NBNW designs for this Carnival season. 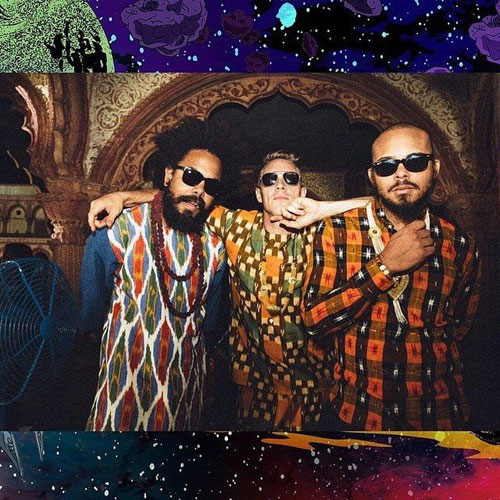 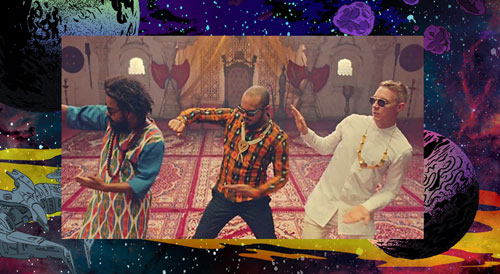 NBNW has made waves, co-styling and custom designing for Major Lazer's "LEAN ON" video, which has recently surpassed 1 BILLION youtube views. 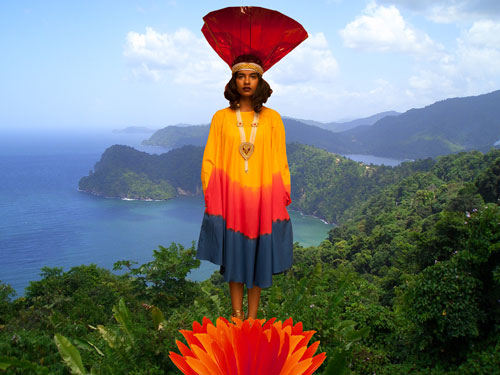 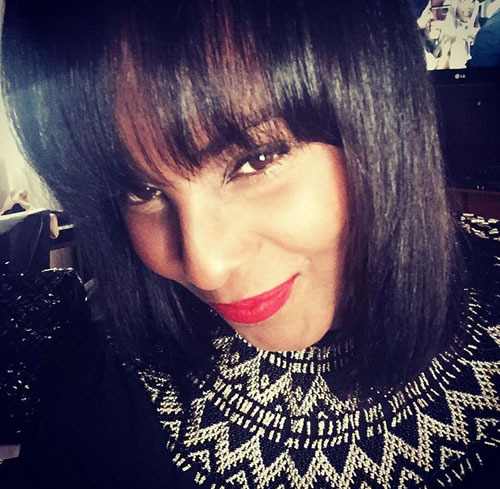 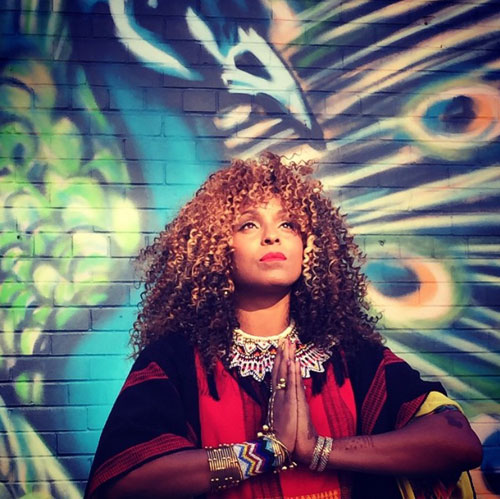 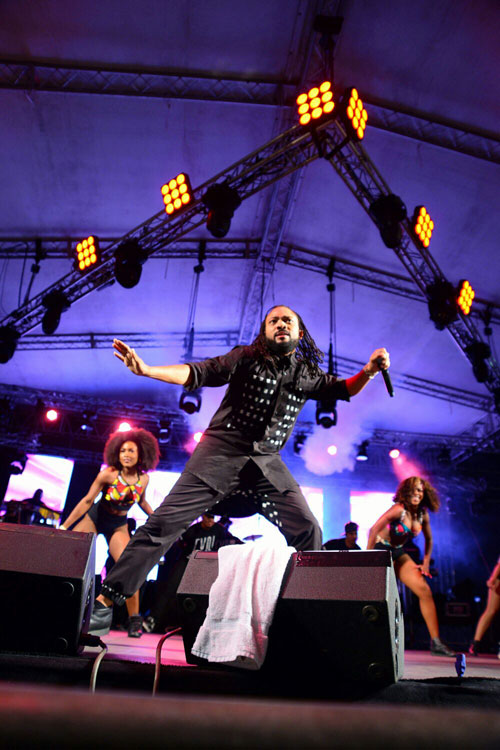 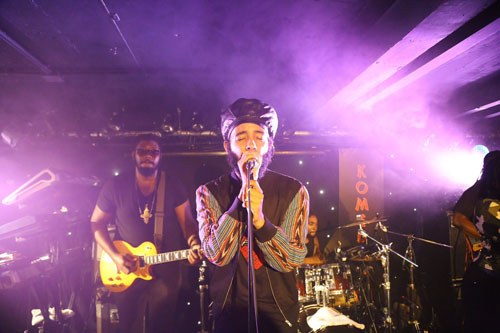 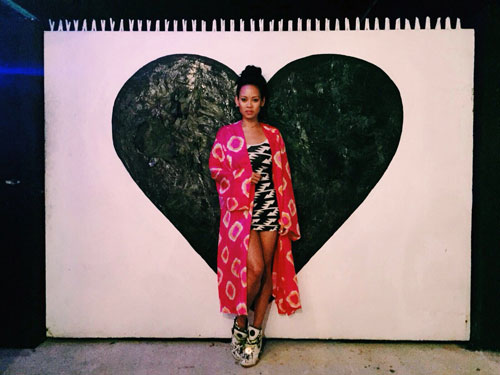 Founded in 2010 by Mriga Kapadiya & Amrit Kumar, NORBLACK NORWHITE creates by exploring and paying respect to India, designing and documenting through adventure. Raised in Toronto, the duo moved to Bombay in 2009 to explore their Indian roots. NBNW was born out of a desire to present ancient practices of textile design, while making them stylistically relevant to their own lives. Mashing up their love for Michael Jackson, 90s RnB and all things old and gold, with their love for classic Indian textiles, their line has retailed in Creatures of Comfort New York + Los Angeles, Bombay Electric, Harvey Nichols Riyadh, Anthropologie and boutiques in Japan, Portugal, San Francisco, Australia and more. 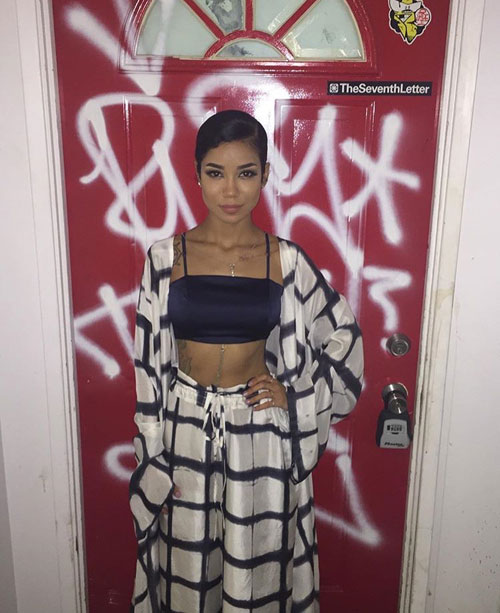 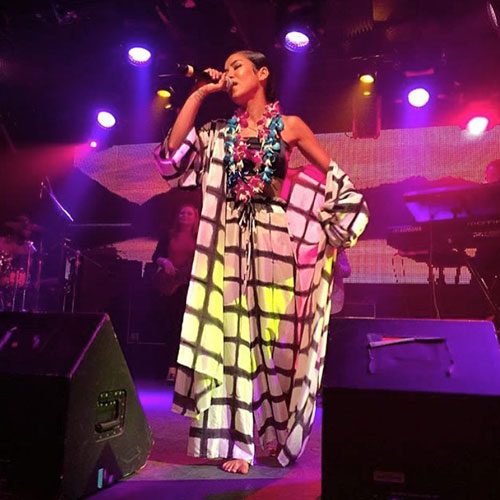 #ExhibitA at #HOME, a retail collective founded and conceptualized by Trinidadian designer and season 9 Project Runway winner Anya Ayoung-Chee, houses up to 20 local and regional designers on a rotational basis.