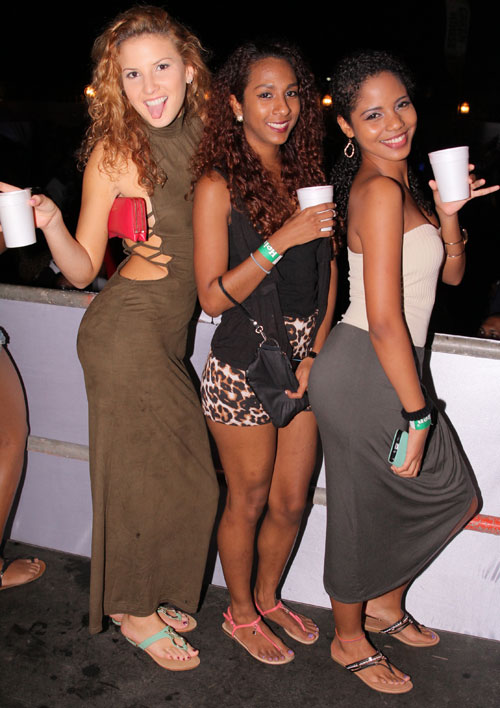 Fashionable and ready to fete.

What started off as a small house lime in a residential area in Couva years ago, later evolved into an all-out block party or ‘blocko’ and has now grown into one of the country’s full-fledged cooler-inclusive events. 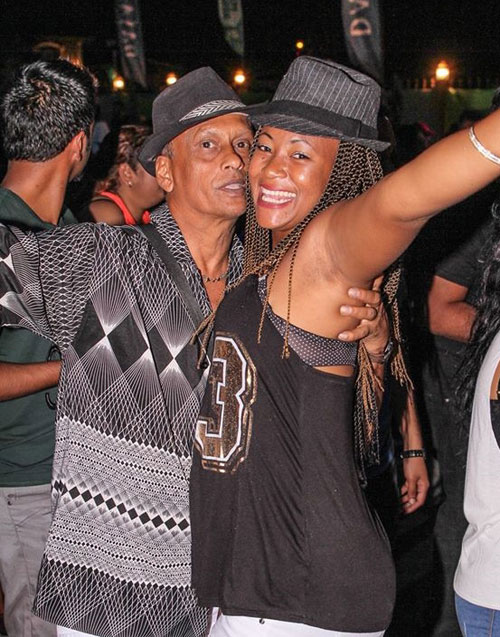 Fetters of all ages and backgrounds came out to enjoy the Cooler Park vibes. 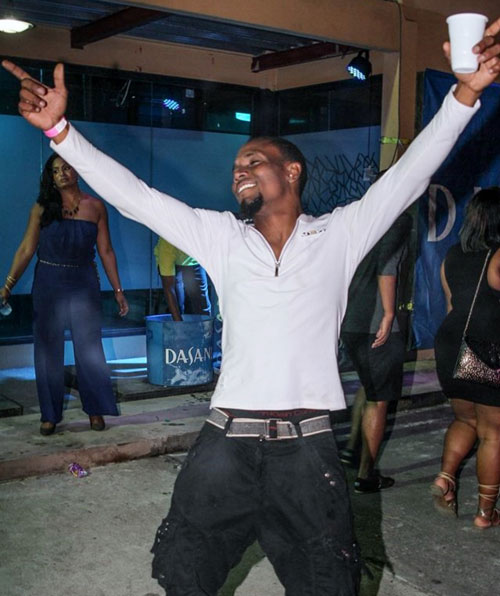 Freeing up at the Cooler Park Fete. 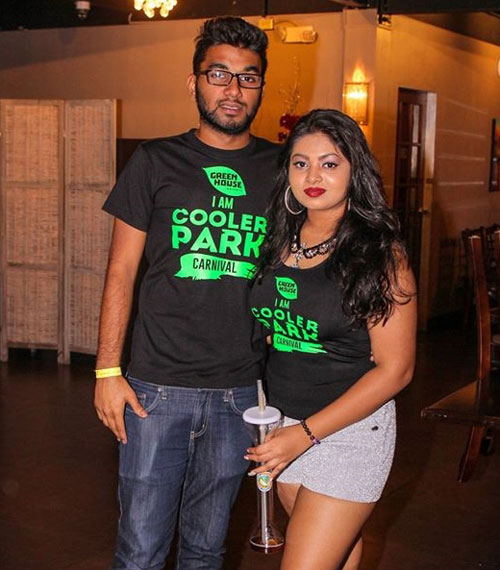 Fetters in Full support with their Cooler Park gear. 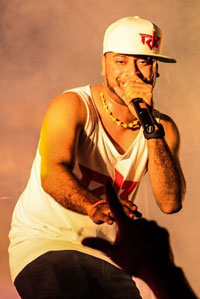 In its short history, ‘Cooler Park’ has grown exponentially from a regular street party to a full blown carnival fixture and has filled out venues such as the Ato Boldon Stadium.

This year the event moved to the Upper Crust Carpark, Freeport and delivered a vibrant atmosphere from start to end with patrons of all ages hailing from North, South, East and Central Trinidad.

The Green House Entertainment committee members went all out for this year’s edition and brought forward a stellar cast of DJs which included, Nuphoric, Damian Kidd, Lurbz & Aswaad, Assasin Singh and the Artiste Team.

Also notable was the live set from Chutney-Soca superstar Ravi B who delivered several of his many hit songs such as ‘Prescription’, ‘Bread’, ‘Rum is Meh Lover’, ‘Over Doing It’ and the fan-favourite, ‘Ah Drinka’.

The Cooler Park crowd erupted at the arrival of featured performers Kes the Band who gave a mind blowing show to the appreciative attendees who could not help but sing along word for word to the band’s every song.

Lead singer Kees Dieffenthaller had the massive audience eating out of his hands as he unleashed his popular Cross-Caribbean arsenal of musical hits which included, ‘Wotless’, ‘A Million’, ‘Summer Can’t Done’, ‘Tuesday on the Rocks’ and the 2016 hit ‘My People’.

Cooler Park 2016 delivered on all levels and brought forward the essential elements to create a successful, festive Carnival environment i.e. a spacious, centralized venue, top class DJs and live entertainment and an endless supply of vibes for audiences of varying tastes and backgrounds. 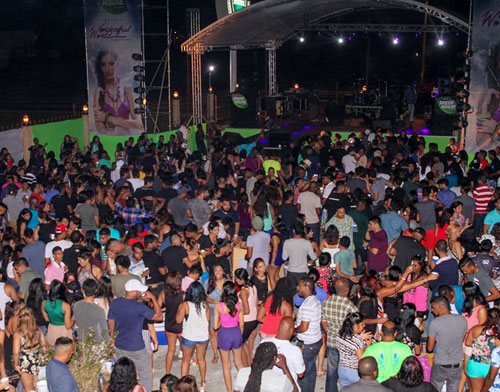 The Massive crowd at Cooler Park 2016